Russia to not attend 'Davos for defence' conference this year 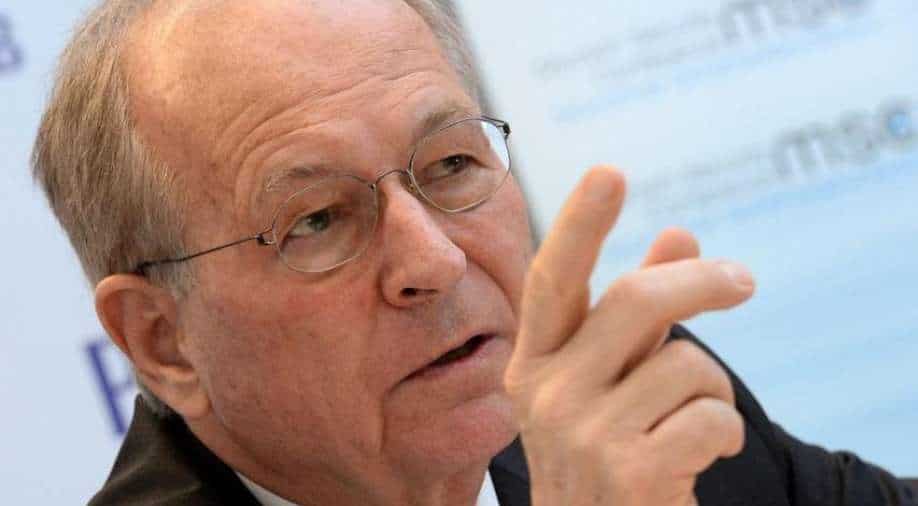 This year, the conference comes at a time when the US has warned of an approaching Russian invasion of Ukraine

The Russian government will not send any representatives to this year's Munich security conference, said chairman of the event Wolfgang Ischinger. Known as "Davos for defence," the conference brings together the world's defence and security elite in Germany.

This year, the conference comes at a time when the US has warned of an approaching Russian invasion of Ukraine.

Meanwhile, an official from European Union has said that talks between US and Russia were "not yielding a lot but that dialogue with President Vladimir Putin was still open via the leaders of Germany and France."

The official spoke under the condition of anonymity.

He said that the harsher the EU sanctions against Russia would be in case of a military invasion, the biggest hit for the bloc should Moscow retaliate.

Russia continues to maintain military presence of more than 100,000 troops near Ukraine. Even though it claims that it did not have an invasion in mind, several statements from the Russian camps are being taken to be an effort towards creating a pre-text.