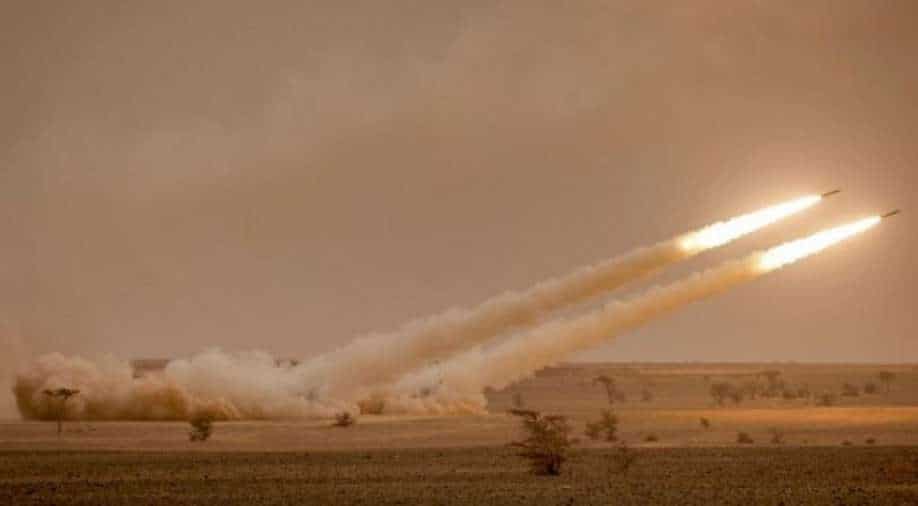 Washington said it will be supplying Ukraine with advanced missile systems, including the HIMARS multiple-launch rocket system

Russia reacted to the planned delivery of new advanced missile systems and high precision US weapons to Ukraine, as Kremlin on Wednesday (June 1) accused Washington of "adding fuel to the fire". Amid the ongoing Russia-Ukraine war, this is the 11th package of security assistance to Ukraine by the US. Senior US administration officials confirmed that US-made High Mobility Artillery Rocket Systems, known as HIMARS, will be delivered to Ukraine.

In the aftermath, Russia on Wednesday issued a veiled warning as it stated that such deliveries of weapons to Ukraine increase the risk of drawing the US into direct conflict with Russia.

Sergei Ryabkov, who is Russian Deputy Foreign Minister, told the RIA Novosti news agency that "any arms supplies that continue, are on the rise, increase the risks of such a development'".

Ryabkov was responding to a question about the possibility of a direct confrontation between Moscow and Washington. He also said the US is determined to "wage war (on Moscow) to the last Ukrainian in order to inflict, as they say, a strategic defeat on Russia. This is unprecedented, this is dangerous".

Washington said it will be supplying Ukraine with advanced missile systems, including the HIMARS multiple-launch rocket system. It can simultaneously launch multiple precision-guided missiles. The officials said the HIMARS will be equipped with munitions that will allow Ukraine to launch rockets about 80 kilometres.

Besides Ryabkov, Kremlin spokesman Dmitry Peskov also criticised the move as he told reporters: "We believe that the United States is adding fuel to the fire deliberately and on purpose."

"Such supplies" do not encourage Kyiv to resume peace talks, Peskov said, adding that Washington wanted to "fight Russia to the last Ukrainian."