Rinse and repeat, what the hell is wrong with us, asks California governor after yet another mass shooting 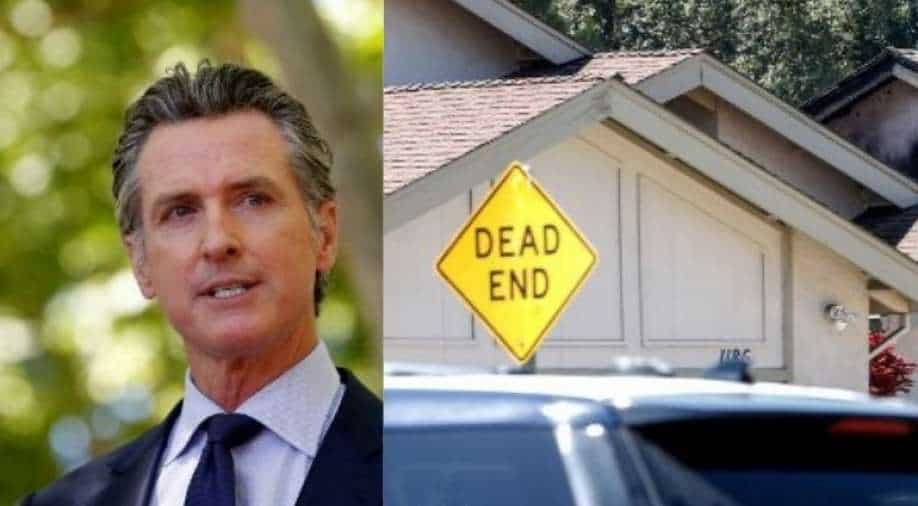 According to reports, there have been at least nine shooting incidents in the US in the last three months including the Colorado supermarket attack in which ten people were killed and the FedEx centre shooting in Indianapolis

Police in California are still searching for a motive behind the shooting at the rail yard after the attacker killed nine co-workers including a man of Indian origin on Wednesday.

The gunman shot himself, although the police haven't released the details on him so far. US authorities including the Federal Bureau of Investigation(FBI) are investigating the shooting which took place in the early morning hours at San Jose.

California Governor Gavin Newsom, pointing towards increasing cases of gun violence, said: "It begs the damn question, what the hell is going on in the United States of America? What the hell is wrong with us and when are we going to come to grips with this? When are going to put down our arms, literally and figuratively?"

The hot-button issue plaguing America was taken up by US Vice-President Kamala Harris who called on Congress to act while saying that the "epidemic of gun violence in America must end."

While the President and I await additional details on the latest mass shooting in San Jose, we know that eight, innocent victims were taken from us. And we grieve with their loved ones.

The epidemic of gun violence in America must end. Congress must act.

Backing his vice-president's call, President Joe Biden said: "There are at least eight families who will never be whole again. Every life taken by a bullet pierces the soul of our nation."

We are still awaiting many of the details of this latest mass shooting in San Jose, but there are some things we know for sure. There are at least eight families who will never be whole again. Every life taken by a bullet pierces the soul of our nation.

We must do more.

"We must do more," the US president added.

"We need to deal with the pandemic before this pandemic," a visibly angry Newsom said while urging "commonsense gun laws to be passed nationwide."