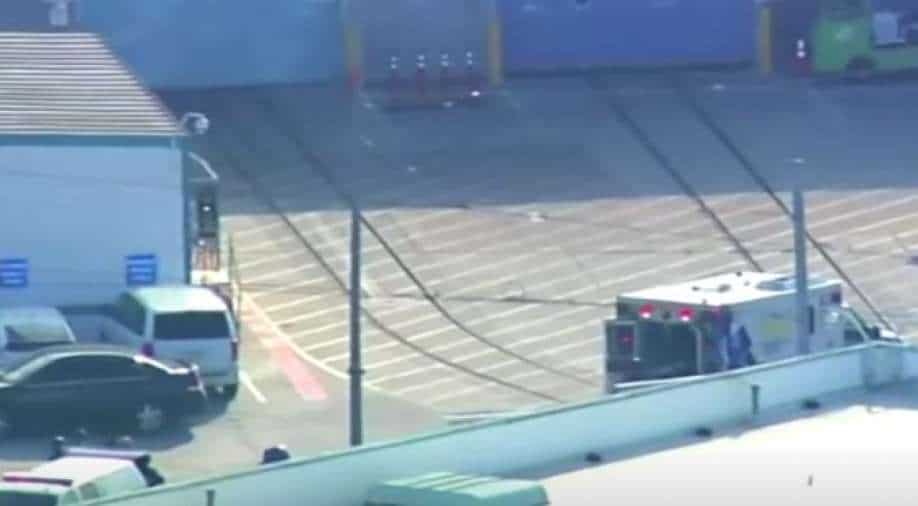 The police immediately excavated people from the train and maintenance yard.

According to California police, a shooting took place at the Valley Transportation Authority control centre in San Jose with "multiple fatalities" and "multiple injuries".

Reports said the suspect has been killed. There is still no confirmation of the identity of the attacker.

The police immediately evacuated people from the train and maintenance yard.

A shooting at the VTA facility on Younger St has left several people being treated, but the situation is still being assessed. The shooter is no longer a threat, and the facility has been evacuated. I will update as more information becomes available.

Mayor Sam Liccardo confirmed that the "shooter is no longer a threat".

Our hearts are pained for the families of those we have lost in this horrific shooting. The shooter is deceased, and more information will be provided at 9:30am.

San Jose is located at the heart of Silicon Valley in California which is the centre of various tech companies.