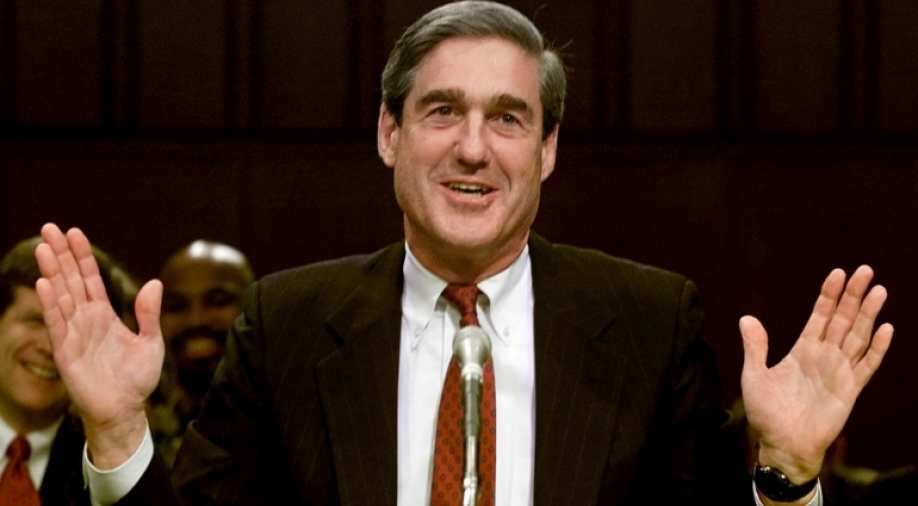 Two weeks ago, Attorney General Bill Barr cleared US President Donald Trump of colluding with Russia in a four-page summary of the report.

Top US Democratic and Republican lawmakers said Monday they want Special Counsel Robert Mueller to testify before Congress about his investigation into Russian meddling during the 2016 election campaign.

Two weeks ago, Attorney General Bill Barr cleared US President Donald Trump of colluding with Russia in a four-page summary of the report. But the special counsel's final report on the investigation -- and whether Trump himself was involved in obstructing the probe -- remains unreleased.

Doug Collins, the top Republican on the House Judiciary Committee, said he wants Democrats to immediately bring Mueller before the panel to testify about his report.

"If you seek both transparencies and for the American public to learn the full contours of the special counsel's investigation, public testimony from Special Counsel Mueller himself is undoubtedly the best way to accomplish this goal," Collins wrote in a letter to the committee's Democratic chairman, Jerry Nadler.

Nadler said he "fully" agreed, but stressed that Mueller should testify after the full report is delivered to Congress and Barr testifies. He called on Barr to testify before the committee on May 2.

"We look forward to hearing from Mr Mueller at the appropriate time," Nadler said.

It comes amid a heated battle in Washington over what Congress will actually be able to see of the report itself.

Democrats are demanding access to the entire, unredacted 400-page text, saying the evidence within could be damning to the president.

But Barr has said he will not release key evidence that is part of any investigation by a grand jury, a special panel used by prosecutors in politically sensitive cases.

Last week Nadler was among six Democrat committee chairs who wrote to Barr demanding the full report with its underlying evidence be submitted to Congress.

In his letter, Collins said Democrats were politicizing the situation by seeking the protected grand jury materials, despite an appeals court last Friday ruling that federal judges do not have authority to disclose such evidence except in specifically authorized situations.

Collins wrote that courts have determined that such situations include a formal impeachment inquiry, something Democrats have so far refused to launch.

"If you decline to launch an impeachment inquiry, which is your clear legal path to the 6(e) grand jury information, I suggest instead inviting Special Counsel Mueller in to testify before the Committee as soon as possible," Collins wrote.