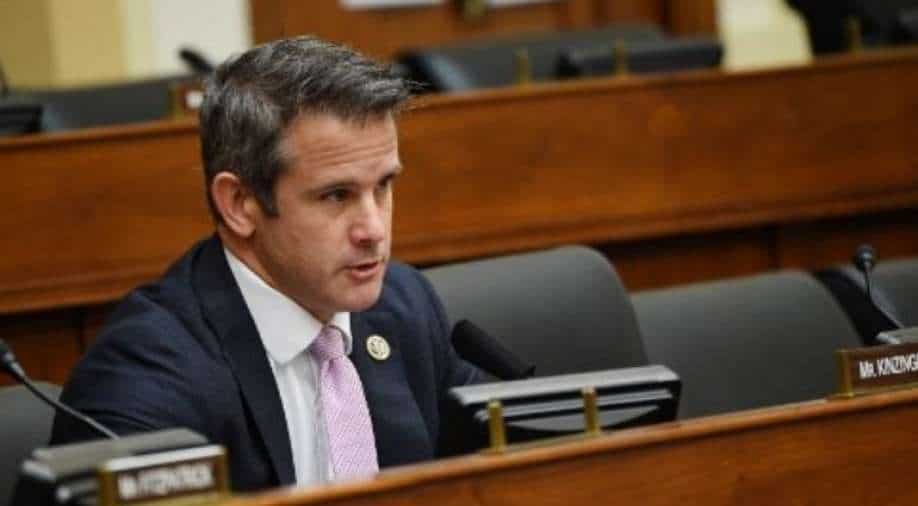 The family of a Republican congressman has accused him of joining the "devil's army" in the aftermath of him voting to impeach former United States President Donald Trump.

On Monday, the New York Times published a letter penned by Adam Kinzinger's relatives after he voted to accuse Trump of inciting the riot which shook the US Capitol on January 6.

"Oh my, what a disappointment you are to us and the Lord!" the handwritten letter claims "You go against your Christian principals and join the 'devil's army' (Democrats and the fake news media)", the letter went on to say.

Many supporters of Trump have expressed anger with fellow Republicans for attempting to break with him. In the letter, the family claimed to be ''embarrassed", while accusing Kinzinger of falling for the Democratic Party's "socialism ideas".

Kinzinger, in conversation with NYT said that the two-page letter was written by his cousin Karen Otto, and signed by 11 relatives.

"I wanted Adam to be shunned," Otto told NYT.

Former US President Donald Trump was acquitted by US Senate in the impeachment trial on February 14.

Majority of Senate republicans closed ranks to acquit Trump in his second impeachment trial. During the five-day trial, Democratic Senators argued strongly in favour of impeaching Donald Trump who is the only US President to have been impeached twice.