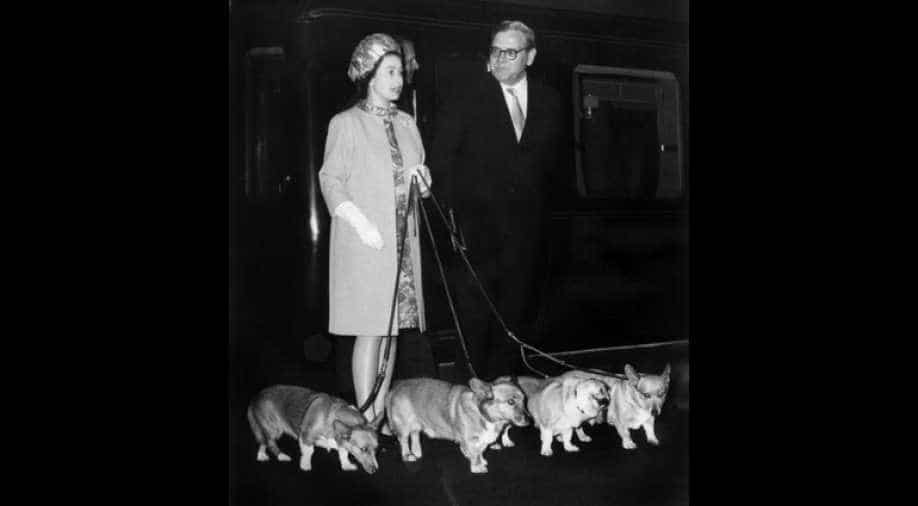 The queen's last corgi is dead -- long live the dorgi.

The little dogs with pointy ears, often sandy-coloured, have been a constant presence in Queen Elizabeth II's court, following her from room to room in Buckingham Palace and featuring prominently in official photos.

But Willow, the last corgi the queen reared herself, died in April.

And now Whisper, a 12-year-old she adopted after the death of its owner -- a former gamekeeper of one of the royal estates -- is no more, leaving the queen "deeply saddened", The Daily Mail reported.

British media reports in 2015 said the 92-year-old British monarch had stopped raising corgis so as not to leave them orphaned after her death.

Nevertheless, the queen still has two dorgis to keep her company.

Candy and Vulcan, said The Daily Mail, are "dachshund and corgi crosses (who) are also rather more familiar with the Queen’s routine".