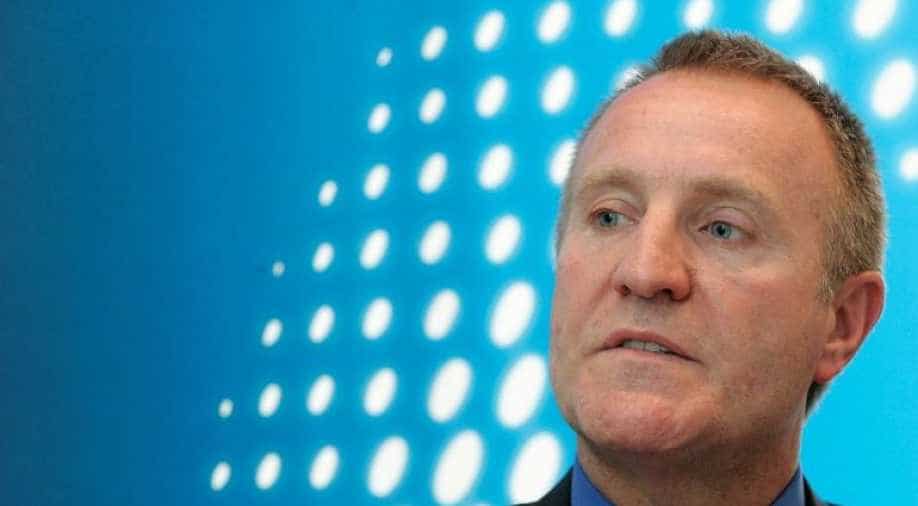 US-born Gyetvay was awarded Russian citizenship in a presidential decree published on the Kremlin's website on Monday.

US sanctions imposed on Russia in 2014 ban US nationals and companies from helping organise long-term funding for some major Russian firms, including Novatek.

The sanctions were imposed following Moscow's annexation of Ukraine's Crimea peninsula and support for pro-Russian separatists in eastern Ukraine.

When the US and the EU imposed sanctions on Russia, executives with foreign passports at companies affected including Novatek - the country's largest non-state natural gas producer - and state bank VTB handed over responsibility for organising new debt or equity issuance to colleagues without EU or US passports.

Gyetvay, who has been Novatek's chief finance officer since 2003, acknowledged back in 2014 that he could no longer help his company raise new long-term financing.

US-born Gyetvay was awarded Russian citizenship in a presidential decree published on the Kremlin's website on Monday. Putin has previously granted citizenship to some other Western nationals working in top positions at Russian companies.