Pope writes letter to all Catholics, says there will be no more cover-ups of sexual abuse by church 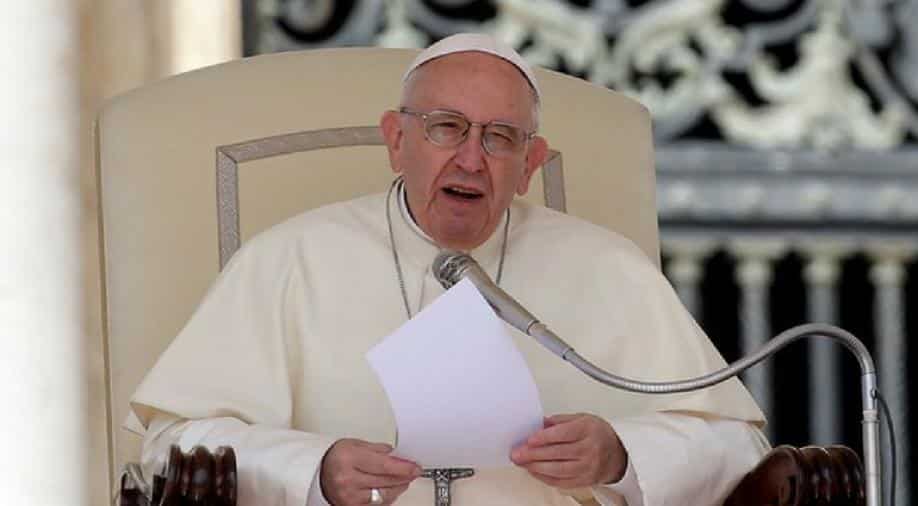 Pope Francis, facing simultaneous clergy sexual abuse crises in several countries, on Monday wrote an unprecedented letter to all the world's Catholics asking each of them to help uproot "this culture of death".

In the letter, addressed to "the people of God," he also promised that no effort will be spared to prevent abuse and its cover-up.

"We have realized that these wounds never disappear and that they require us forcefully to condemn these atrocities and join forces in uprooting this culture of death," he said.

The letter also responded to a recent grand jury report in the US state of Pennsylvania. He said that while most cases in the report "belong to the past," it was clear that abuse "was long ignored, kept quiet or silenced".

A Vatican official said it was the first time a pope had written to all of the world's some 1.2 billion Catholics about sexual abuse. Past letters on the scandal have been addressed to bishops and faithful in individual countries.

The grand jury last week released the findings of the largest-ever investigation of sex abuse in the US Catholic Church, finding that 301 priests in the state had sexually abused minors over the past 70 years.

The letter was released as the Church is facing sexual abuse scandals in a number of countries, including the United States, Chile and Australia. It also comes days before he visits Ireland, which is still reeling from the effects of its own abuse crisis.