Pictures | From Jasmine Revolution to Parliament suspension: 10 years of Tunisia since its Arab Spring revolt 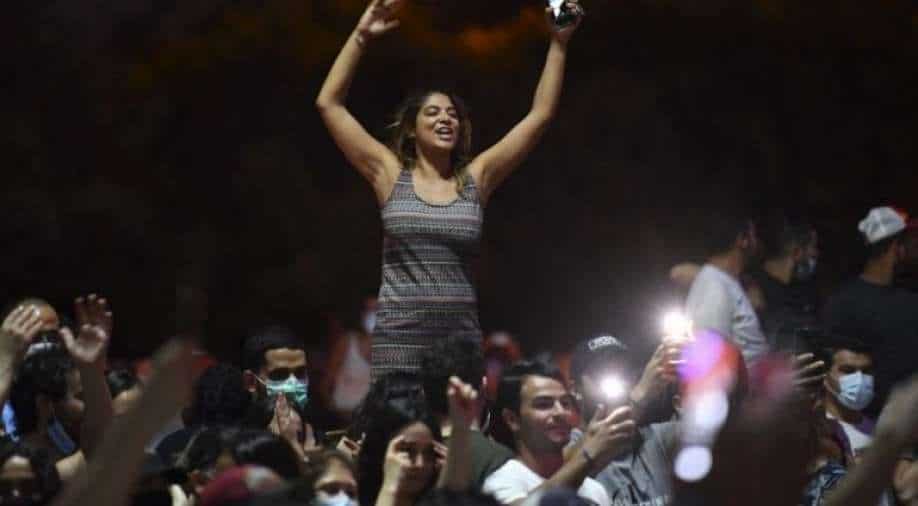 People celebrate in the streets of Tunis after Tunisian President Kais Saied announced the suspension of parliament and the dismissal of the prime minister on July 25, 2021, after a day of nationwide protests. Photograph:( AFP )

A depressed Tunisian fruit seller set himself on fire a decade ago, igniting protests that forced the country's longtime dictator to flee and ushered in the Arab Spring.

Tunisia has been struck by a wave of riots and protests amid persistent political instability and a dismal economy, 10 years after the Arab Spring revolt for democracy.

On 17 December 2010, 26-year-old Mohamed Bouazizi set himself on fire to protest against the police and triggered an uprising.

Here is a timeline of the events that have unfolded since:

The Spark of the Jasmine Revolution 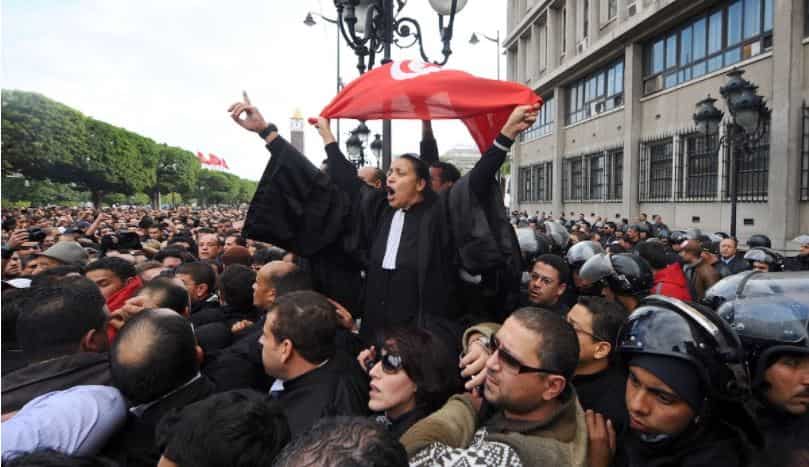 Tarek el-Tayeb Mohamed Bouazizi was a Tunisian street seller who set himself on fire on December 17, 2010, in Ben Arous, Tunisia, sparking the Tunisian Revolution and the Arab Spring movement against dictatorial regimes.

He set himself on fire in protest against the confiscation of his goods and the harassment and humiliation he was subjected to by a municipal official and her aides.

The end of Ben Ali's rule 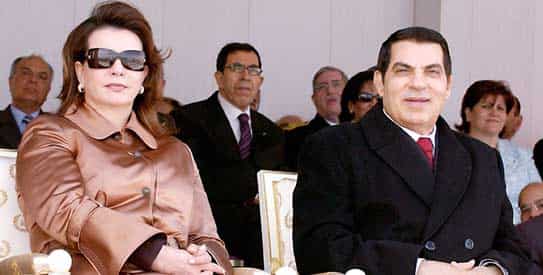 On January 14, ruler Zine El Abidine Ben Ali departs after weeks of rioting in which 338 people were killed, bringing an end to his 23-year reign.

He was the region's first leader to fall victim to the Arab Spring uprisings, which swept the region like wildfire.

In April 2012, police clashed with thousands of jobless protesters in the southwestern mining belt.

A series of strikes and demonstrations impacted industry, public services, transport and business, with unrest mostly concentrated in the economically marginalised interior. 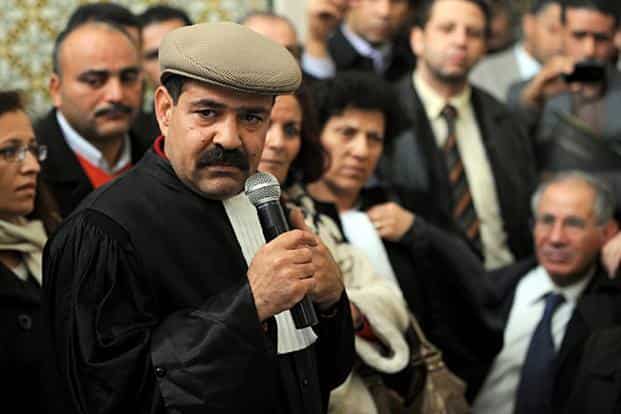 Islamic State (IS) jihadists claimed both killings, which fueled a crisis.

A new constitution was established in January 2014.

The Islamists were ousted from power, and a technocratic administration was formed.

In 2015, IS extremists claimed responsibility for three assaults in Tunisia, killing 72 people, largely foreign tourists and security personnel, at the Bardo museum in Tunis and a beach resort. 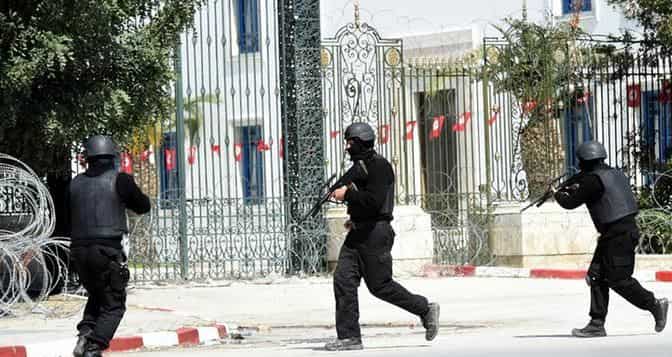 Jihadists attacked security installations in a town near the Libyan border in 2016, killing 20 people, seven of whom were civilians.

After the death of a young unemployed man during a demonstration in January 2016, a fresh wave of protests began.

After the implementation of an austerity budget in January 2018, protests erupted.

Ennahdha won the most seats in the legislative elections in October 2019, but it fell far short of the 109 needed to govern. 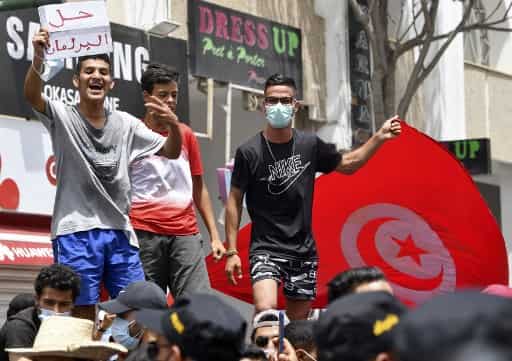 Kais Saied, a conservative scholar with no prior political experience, was elected president a week later.

Tunisia has had nine governments in the 10 years since the revolution, some of which only lasted a few months, obstructing the reforms needed to revive the country's ailing economy.

On July 26, 2021, following a day of protests against the ruling party, Tunisian President Kais Saied ordered the suspension of the country's parliament and the dismissal of Prime Minister Hichem Mechichi.

Saied's activities are described by Ennahdha as a "coup d'etat against the revolution and the constitution." 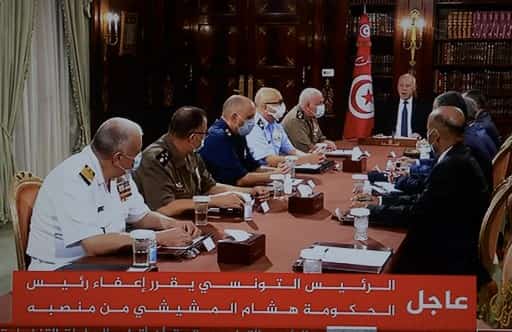 Thousands of Tunisians had marched in numerous cities earlier in the day, condemning government failings and catastrophic coronavirus rates.