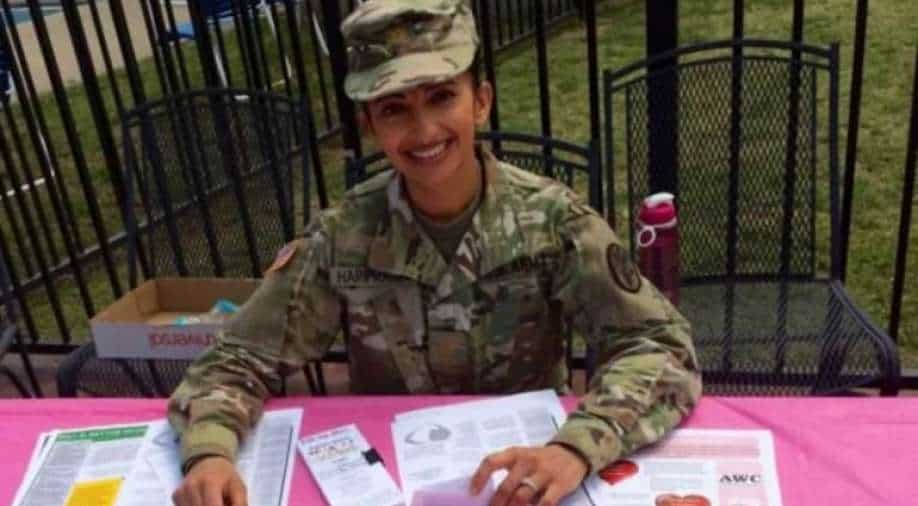 She quickly climbed the ranks through her dedication and hard work and became the first Indian-American to serve as director of the Audiology and Speech Center at Walter Reed, said a profile on Hariprasad on the Pentagon website

The US Defense Department is celebrating Asian American Pacific Islander Heritage Month in May. This year, the Pentagon showcased an officer of Indian origin, the dedicated Army Lt Col Deepa Hariprasad.

Born in Mysore, India, in 1977, Hariprasad shifted to the US with her family when she was three years old. Growing up in a closely-knit family, Hariprasad quickly realised she wanted to help people, and thus chose the profession, said a profile on Pentagon's website.

She received a direct commission into the Army‘s medical branch as an audiologist in 2003. As an audiologist, Hariprasad diagnoses and treats hearing problems. She quickly climbed the ranks through her dedication and hard work and became the first Indian-American to serve as director of the Audiology and Speech Center at Walter Reed.

"The initial appeal was to try something new, serve my country, and have the opportunity to live in different places," Hariprasad said.

Her objective of joining the department was achieved as this position not only gave her a route to help people but also put her in direct contact with people from different walks of life, who shared their life experiences with her. 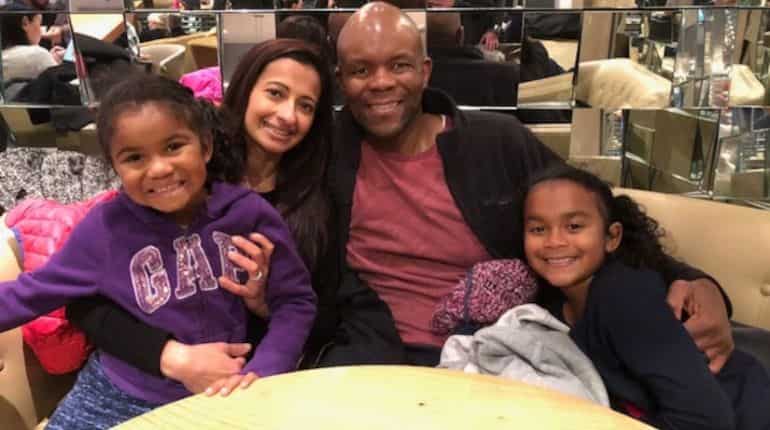 "Providing health education to our patients and teaching service members and noise-exposed civilians about hearing loss prevention is the favorite part of my job, because I feel I am making a difference and helping others improve their quality of life. I also enjoy learning about people's experiences and hearing their perspectives," she said.

During her 16 years of service, Hariprasad has been able to groom her personality and step out of her comfort zone by overcoming her shyness.

Serving in leadership positions in the military helped her gain confidence, get better at public speaking and also gave her the confidence and courage to face difficult situations and conversations.

"I grew up with a very different belief system, always worried about what other people would think and I did not have the confidence to try new things or stand up for myself or others. I believe that my positions in the Army and Air Force have helped shape my character and personality for the better," she said.

Currently serving as the Director of the Audiology and Speech Center at Walter Reed National Military Medical Center in Maryland, Hariprasad is thankful for the learning experiences, skills, and lifelong friendships that have come her way during her time in the military.

Married to Air Force Maj Nkumu B. Mandungu, Hariprasad says the military has helped her realise the importance of physical and mental fitness.

She believes physical fitness directly leads to mental strength. The military has also helped her bring discipline in her life, which has helped her reach heights in her personal and professional life and has also helped her earn several accolades, said the profile on the defence department's website.