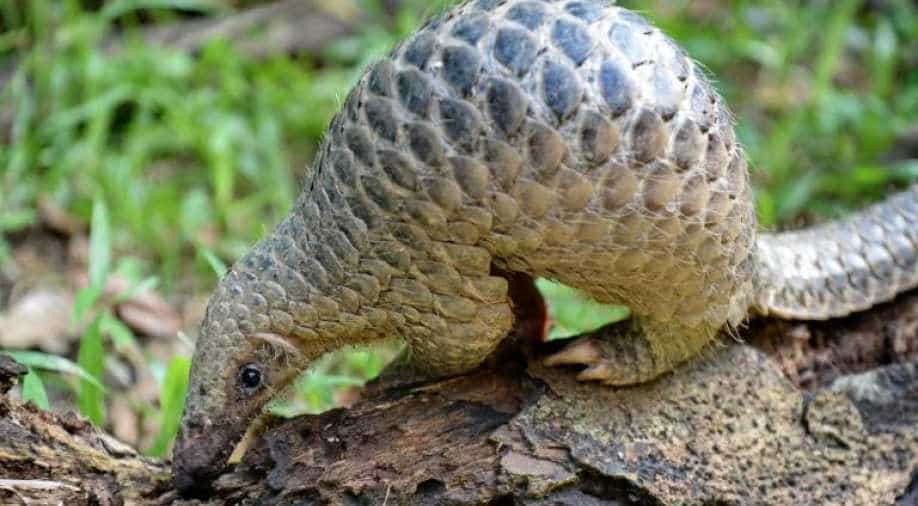 The Chinese government is still allowing the use of pangolin scales for traditional medicine despite pledging to protect the world's most trafficked wild mammal.

Pangolins are covered with a layer of scales, which are designed to protect them against predators. The scales are highly coveted by traditional Chinese medicine practitioners, while pangolin meat has been seen as a delicacy for China's wealthy elite. The species is now on the brink of extinction.

As per the research, 221 companies had been licensed to sell items containing pangolin scales, which appeared as an ingredient in 64 different products.

The watchdog group said this revealed major loopholes in China’s regulations that needed to be closed if the government is serious about protecting endangered wildlife.

The novel coronavirus possibly emerged from a combination of genetic shuffling and evolutionary selection of genes among specific bat and pangolin viruses before it reached humans, according to research.

China had vowed to remove pangolins from its official 2020 listing of traditional Chinese medicine. The move came shortly after the Chinese forestry authority gave pangolins the highest level of protection in the country.

As many as 200,000 pangolins are consumed each year in Asia for their scales and meat and more than 130 tonnes of scales, live and dead animals were seized in cross-border trafficking busts last year, a figure estimated to represent up to 400,000 animals, according to conservation group WildAid.