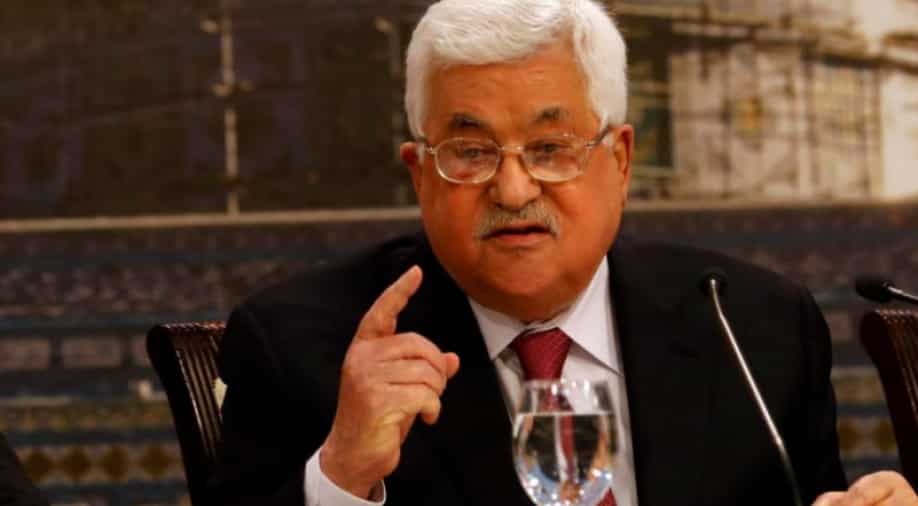 The 82-year-old leader has been admitted to West Bank hospital, media reports said.

Further details regarding the reason are not known yet.

This is the third time within a week Abbas has been hospitalised.

He was admitted to hospital on Tuesday to get a minor ear surgery after which he was released within few hours.

Then he was again&nbsphospitalised on Friday.

Abbas reportedly is a heavy smoker and has a history os several health issues related to the heart.