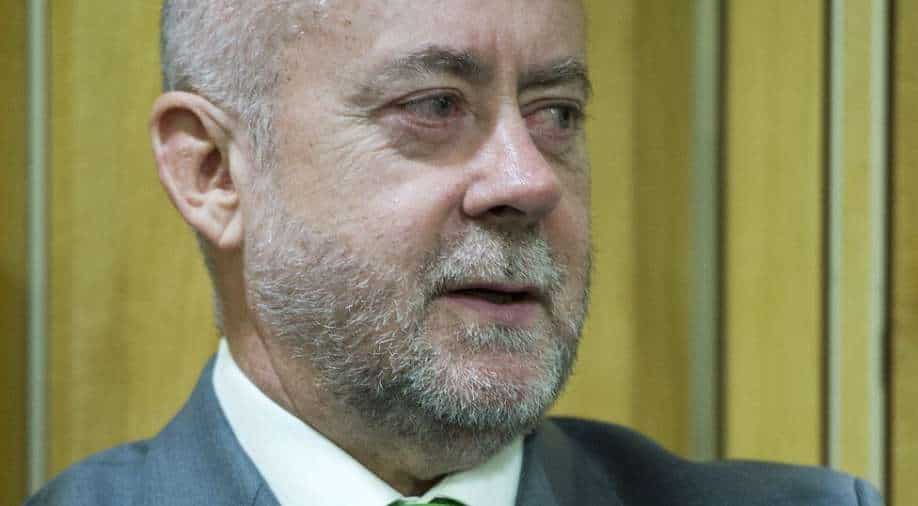 Doctor Wouter Basson, 70, once led a secret programme known as "Project Coast", set up under the apartheid regime during the 1980s to produce chemical weapons to use against government enemies.

A South African hospital group is in the firing line after it emerged that a cardiologist dubbed "Dr Death", who headed an apartheid-era chemical weapons programme, practises in its clinics.

Doctor Wouter Basson, 70, once led a secret programme known as "Project Coast", set up under the apartheid regime during the 1980s to produce chemical weapons to use against government enemies.

Verne Harris, head of research at the Nelson Mandela Foundation, said on Saturday that the Basson saga highlighted South Africa's failure to follow through on the post-Apartheid Truth and Reconciliation Commission's work by prosecuting those who did not receive amnesties.

"Arguably, so much of the rage that we see in our society today, has its roots in the pain that people have carried from the apartheid era into the democratic era," Harris told AFP.

Many South Africans were outraged after Basson's name was found on Wednesday among a list of specialists working at two private hospitals run by the Mediclinic Southern Africa group, which operates in Namibia and South Africa.

The company responded by defending its affiliation with Basson on Twitter, stirring a social media storm.

Mediclinic said it could not prohibit doctors who are registered to practise by the Health Professions Council of South Africa.

"How dare they approve a medical licence to practise for a known murderer!" blasted one Twitter user.

"Dr Death ruined our communities for generations to come," wrote another, who refers to herself as "A Black Woman" on social media.

"What reaction would people have if (Josef) Mengele were found practising medicine in a clinic in Germany," Tweeted one South African resident, referring to a doctor who performed medical experiments in concentration camps during the Second World War.

- Past pain is present -

The opposition Economic Freedom Fighters (EFF) party condemned Basson's licence to practise as an "abhorrence" and said the doctor "belongs in jail".

"The Dr of Death, after having not served any time in prison for his crimes, showing no remorse for his treacherous acts... must in the least not be allowed to carry the privilege... of practising in the healthcare sector," the EFF said in a statement.

Although the regulator found Basson guilty on four charges of misconduct in 2013, it has so far refused to remove him from the national doctors' roll.

Basson was put on trial in 1999 on 67 charges including murder, fraud and drug trafficking.

But he was fully acquitted in 2002 and returned to practise medicine three years later.

In 2015, students at South Africa's Stellenbosch University called for Basson to be banned from teaching them because of his past.