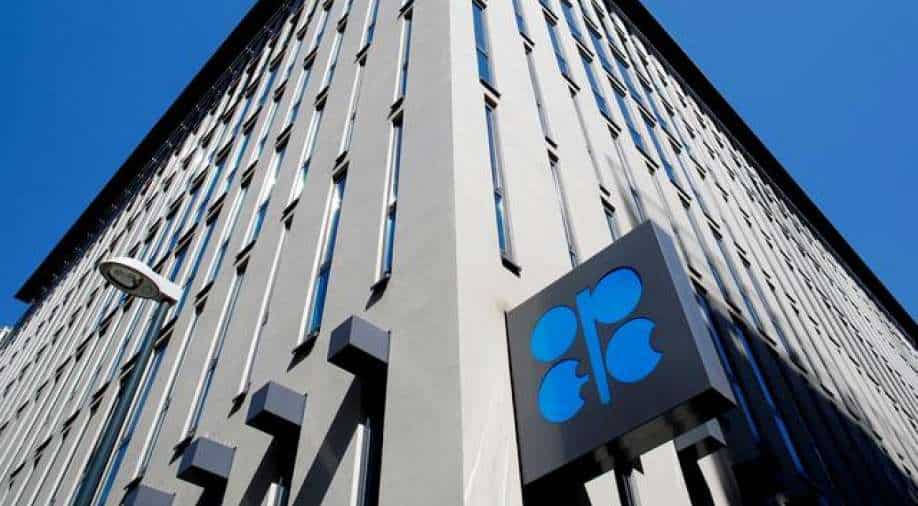 A panel of OPEC+, a group of leading oil producing countries, will hold informal online talks on Saturday prior to meetings scheduled for next week.

According to Reuters, OPEC+ is debating whether to ease oil output cuts from January 1, as it previously agreed, or to continue producing at the same rate amid sluggish oil demand and fallout from the coronavirus pandemic.

Novak was energy minister until earlier this month, leading Moscow's efforts to forge close ties with the Organisation of the Petroleum Exporting Countries and clinch the deal on output cuts.

Saudi Arabia will be presented by its Energy Minister, Prince Abdulaziz bin Salman.

OPEC+ will meet on November 30 and December 1 to decide output policy for next year.