One bottle a day! Mother of five has been addicted to eating talcum powder for nearly 15 years 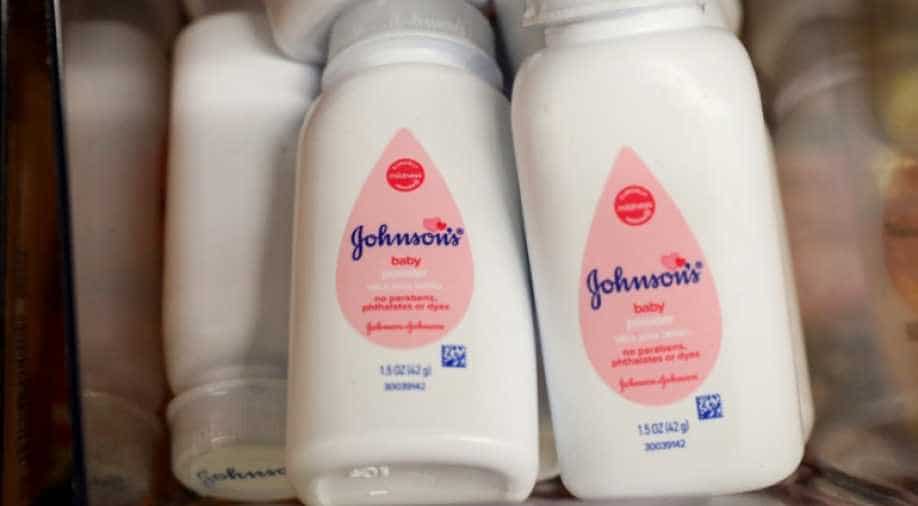 File photo: Bottles of Johnson's baby powder are displayed in a store. Photograph:(Reuters)
Follow Us

In reality, Lisa's outlandish craving could be attributed to mineral or nutrient deficiency, obsessive-compulsive disorder (OCD) or an eating disorder called PICA.

In what can be termed as nothing short of bizarre, an English woman has been discovered to have been addicted to consuming talcum powder for nearly fifteen years.

Forty-four-year old Lisa Anderson lives in Paignton, England and is a mother of five. She admits having been addicted to eating talcum powder ever since she gave birth to her fifth child. Johnson's Baby Powder has been increasingly appealing to her palate.

Lisa continued devouring a bottle of talcum powder every day before finally deciding to seek professional help around five years back.

According to UK media, Anderson is reported to have spent as much as £8,000 on her eating disorder.

In reality, Lisa's outlandish craving could be attributed to mineral or nutrient deficiency, obsessive-compulsive disorder (OCD) or an eating disorder called PICA.

PICA is characterised by the urge in a person to consume substances with zero nutritional value such as paint, dirt, mud, chalk and powdery substances.

PICA is usually diagnosed if a person's eating disorder goes for or beyond a month. A host of tests can be conducted to assess mineral, nutritional deficiencies, intestinal blockages and toxic side-effects of substances that the person has had consumed so far.

Usually mineral or nutritional deficiencies may trigger such eating disorders. Once corrected, such eating habits may also go away otherwise behavioural interventions are used to treat the disorder.