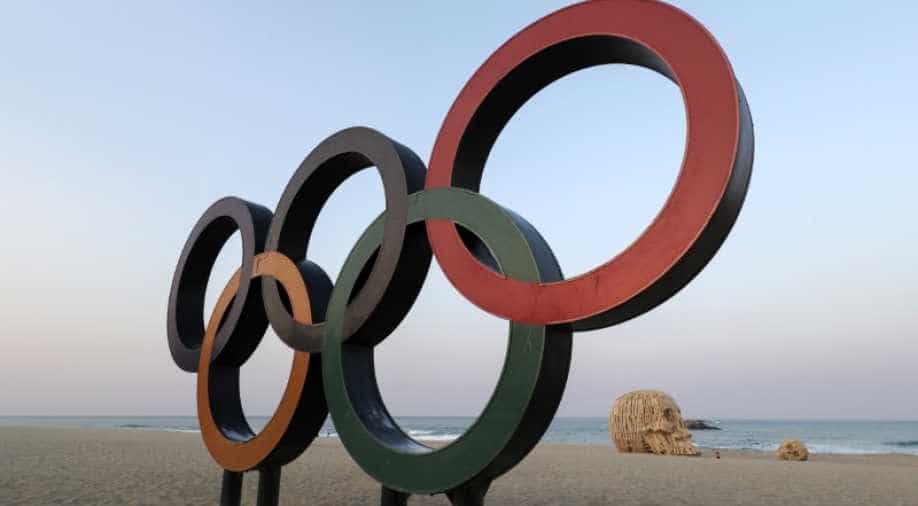 The United States has alleged that Russia hacked several hundred computers used by the authorities at the 2018 Winter Olympic Games in South Korea.

They carried out the operation and tried to make it appear as though the intrusion was conducted by North Korea, what is known as a "false-flag" operation, said two US officials who spoke on the condition of anonymity to discuss a sensitive matter.

Officials in Pyeongchang acknowledged that the Games were hit by a cyberattack during the February 9 opening ceremony but had refused to confirm whether Russia was responsible. The internet services were affected as well as the broadcast systems and the Olympics website. Many attendees were unable to print their tickets for the ceremony, resulting in empty seats.

As the days passed by, cybersecurity researchers had thought Russian hackers would retaliate against the International Olympic Committee for doping violations. Any Russian athletes that were allowed to attend were prohibited from competing under the Russian flag or anthem.

The Russian athletes were punished by the IOC before these games in response to Russia's alleged state-sponsored doping program that marred the 2014 Winter Olympics in Sochi, Russia.

However, 168 Russian athletes are allowed to compete in the Games under a neutral flag.

According to an intelligence report, the Russian military agency GRU had access to as many as 300 Olympic-related computers in February.

As per media reports, US officials are concerned the Russians may try to disrupt the closing ceremony on Sunday. "We're watching it pretty closely," said one. "It's essentially a Korean problem," the official added. "We will help the Koreans as requested."