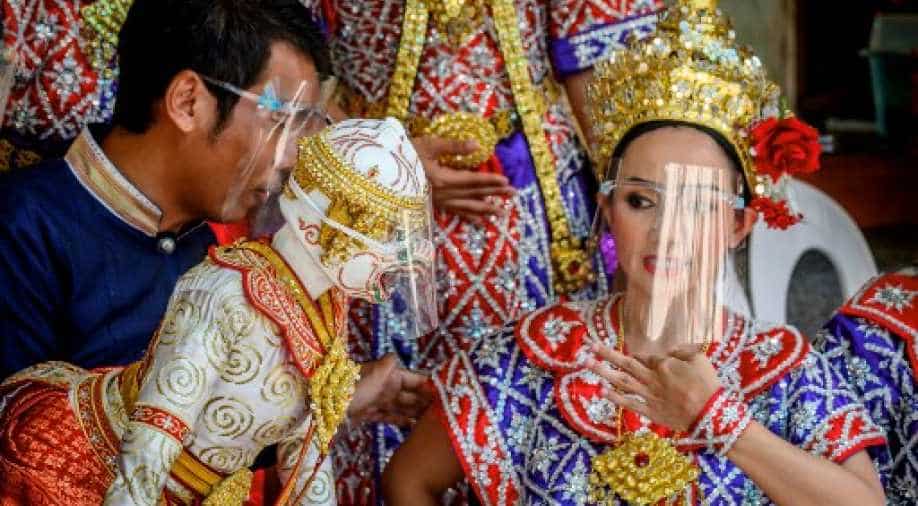 Thailand's Elite Visa card programme which gives preference to affluent expats has added a new feature aimed at increasing the membership reportedly due to country's ability to contain the pandemic.

The elite cardholders reportedly have to pay anywhere between $16,000 to $64,000 which is renewed every five years. Reports say there have been over 2,200 new enrollments till next month helping to boost country's coffers.

The card ensures a person can avail jet services, limousine and other top-end benefits. In fact, according to reports the Thai government has tactfully targeted expats living in their own country currently allowing a major revenue source for the government.

Thailand has just over 3,370 cases of coronavirus with 58 deaths despite the influx of tourists in the earlier part of the year. Like Vietnam which has been able to keep the virus largely under check, Thailand has proved to be a case study on how to contain the pandemic.

Thailand had reported the first case of the virus in January after a tourist from Wuhan was detected with the virus even though a Thai boxing event led to a surge in cases but a lockdown in March ensured the virus was kept at bay.

However, the outbreak has had a devastating impact on Thailand's tourism industry with the government estimates pointing towards at least 60 per cent of hospitality business set to close by the end of the year even as the IMF predicted that the Thai economy will shrink at least 6.5% in 2020 with millions left jobless.