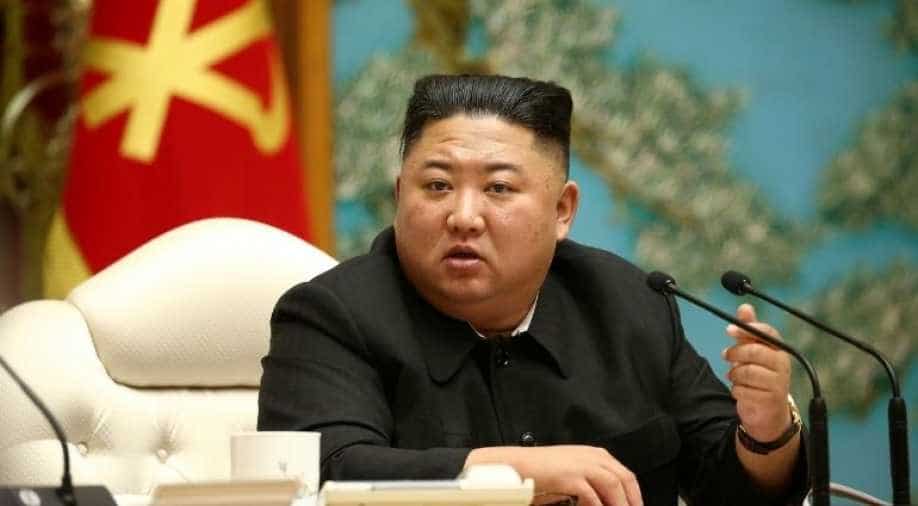 North Korean authorities had earlier carried out disinfection work in various areas in Pyongyang even as Kim's regime insisted the country has not been hit by the virus.

North Korea has reportedly turned down an offer of three million doses of Chinese vaccine from UNICEF.

The UN body had volunteered to give China's Sinovac vaccine to Kim Jong-Un's regime but North Korean authorities reportedly said it should be given to other countries who have been hard with the virus.

North Korea was one of the first countries to seal its border with China last January amid reports of coronavirus outbreak in Wuhan. The UN agency said it will now redirect the vaccines meant for North Korea to other nations.

WHO chief Tedros Adhanom had said earlier that 5 billion vaccines have now been administered globally, however, low-income countries including Africa had received very little does with just 2 per cent adults fully vaccinated compared to nearly 50 per cent in rich nations.

The WHO head had called for a "moratorium" on booster shots asserting that millions had not got their first dose in several countries. Adhanom had also urged nations to end export restrictions and other trade barriers in order to facilitate the free flow of vaccines.

Last month there were reports of disinfection work in various areas in North Korea's capital Pyongyang. Kim's regime has insisted that the country has not been hit by the virus even as he had cited a "tense" food situation.

North Korea has been hit by crop damage after the country was hit by heavy rain last month as Kim instructed troops and emergency services to ensure there was no shortage of food grains as North Korea's state-run news agency said the authorities had taken "countermeasures".