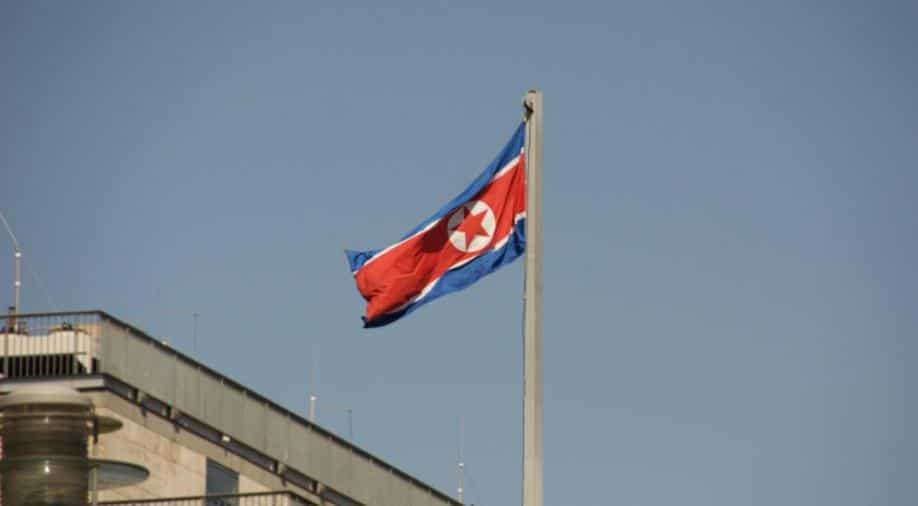 "The human rights situation at the moment has not changed on the ground in North Korea despite this important progress on security, peace and prosperity," the rapporteur told reporters at UN headquarters in New York.

A senior UN official warned Tuesday that recent rapprochement on the Korean peninsula, as well as between North Korea and the United States had not been accompanied by an improvement in human rights in the reclusive country.

Tomas Ojea Quintana, the UN Special Rapporteur on human rights in the North, urged Pyongyang to show willingness to start addressing the issue following key summits with both South Korea and the United States.

"The human rights situation at the moment has not changed on the ground in North Korea despite this important progress on security, peace and prosperity," the rapporteur told reporters at UN headquarters in New York.

In a whirlwind of diplomacy, the leader of the isolated, nuclear-armed North Kim Jong Un held an unprecedented summit with US President Donald Trump in Singapore in June, following two meetings with the South's Moon Jae-in.

Ojea Quintana called the rapprochement between North and South "an extraordinary development" and the Kim-Trump summit "very important".

But neither the joint statement issued by Trump and Kim in Singapore, nor an earlier declaration signed by Kim and Moon, mentioned the issue of human rights.

Ojea Quintana said he understood why human rights had been put aside, given the "extremely serious" nuclear problem but said: "North Korea needs to show that they will end isolation in regards to this question."

"We haven't heard anything. We haven't seen anything coming from the summits, from the statements in this respect. I would like to see a signal to start working based on that commitment," he added.

Pyongyang remains accused by many -- including the United Nations -- of a litany of rights abuses against its population.

A UN commission of inquiry found in unequivocal terms in 2014 that "crimes against humanity had been and were being committed" in the North.

Ojea Quintana has no access to the country, so the bulk of his reporting is based on testimony of those who flee.

He raised particular concerns about the plight of those living in the countryside and the existence of political prison camps.

The rapporteur called on Michelle Bachelet, the new UN rights chief, to "initiate a process of engagement" and on Pyongyang to reach out to her office "so we start working on the human rights agenda."

Asked if he was concerned that the United States was no longer prioritizing human rights to the extent it used to, he said the US mission to the United Nations has been "very clear that human rights continues to be a priority."

He also said UN humanitarian agencies have complained about some restrictions in the face of international sanctions, but did not go into detail.