Non-Muslim shopowners being targetted in Iraq 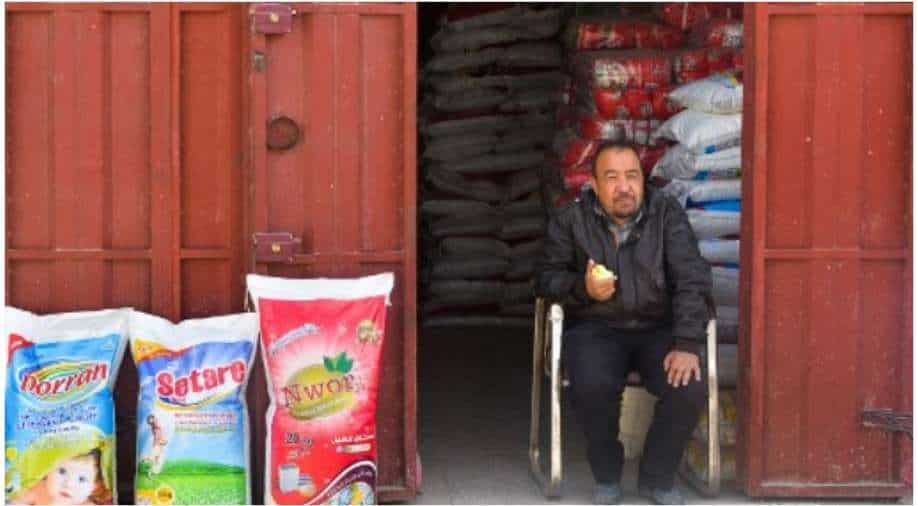 The shops have been firebombed in the middle of the night or just before dawn, with three simultaneous attacks in different districts Monday night alone

As hardline Islamists flex their muscles against liquor stores in Baghdad, a bigger story is emerging. The liquor shops owned by Christiansd and Yazidis are being targetted. Out of the 14 alcohol shops firebombed in past two months, most were owned by these minorities.

Some are suspecting turf war for control of the lucrative niche trade in Muslim majority Iraq.

The shops have been firebombed in the middle of the night or just before dawn, with three simultaneous attacks in different districts Monday night alone.

Andre, an Iraqi Christian, said his shop was firebombed a few weeks ago by two people on a motorcycle just before dawn, according to the store's security camera footage.

He said it had cost him thousands of dollars to replace the lost merchandise and repair the shop.

"These groups want the last of the Christians to leave the country. They're targeting us," Andre told AFP, as his brother stacked new bottles of whisky on restored shelves.

He blamed security forces for negligence, saying a police patrol that had been deployed nearby left its post for hours, which gave the attackers a window of opportunity.

"Why doesn't the government arrest them?" Andre asked angrily, saying he had even provided authorities with the license plate number of the attacking vehicle from their CCTV footage.

The attackers had "time to place the explosives, take pictures before and after and publish them on Facebook," he said.

Another business owner, speaking on condition of anonymity in fear of reprisal attacks, said it was an attempt to crush the shrinking community of Iraqi secularists.

"We are all that's left of a liberal lifestyle. There are attempts to kill this ancient side of Baghdad -- if they win, Baghdad will have lost its liberal side," he said.

In recent weeks, an array of Islamist groups have ramped up their rhetoric against Baghdad's liquor stores and other establishments that they insist are violating religious edicts against drinking and other trades considered sinful.

One such group, "Rubu Allah" or "God's gang," claimed responsiblity for raiding a massage parlour in the heart of Baghdad and physically assaulting the women inside.