No US troops to be punished for Kabul airstrike that killed 10 civilians, says Pentagon 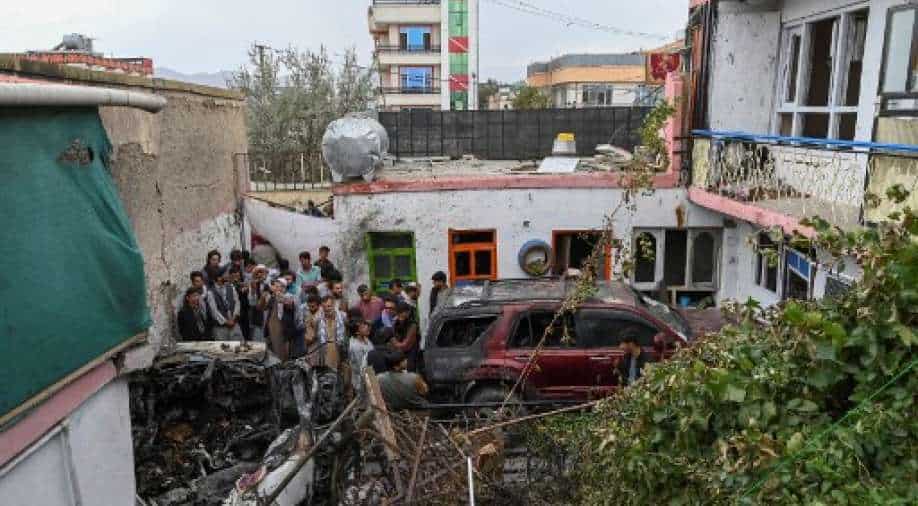 The airstrike by US had killed 10 Afghan civilians in August Photograph:( AFP )

The Pentagon has announced that no US troops or officials responsible will face disciplinary action for the Kabul airstrike that killed 10 Afghan civilians.

The drone strike took place in the final days of the US-led evacuation of Kabul on August 29, after the Taliban ousted the civilian government and took control of the country.

Spokesman John Kirby on Monday said that Secretary of Defense Lloyd Austin had received a high-level review of the strike which made no recommendation of accountability.

“He approved their recommendations,” Kirby said. “The secretary is not … calling for additional accountability measures.”

The US officials carried out the drone strike near the international airport in Kabul against the ISIS-K militants who were readying themselves to launch another suicide attack at the Hamid Karzai International Airport.

They claimed to have successfully killed the Islamic State – Khorasan (ISIS-K militants), but a survey of the area and interview of the civilians done by WION revealed that the strike actually claimed the lives of civilians.

In early November, an initial report carried out by the US air force inspector general, Lt Gen Sami Said, called the strike tragic but “an honest mistake”.

But the probe committee has absolved all the US troops and officials responsible for the attack.

If Austin “believed … that accountability was warranted, he would certainly support those kinds of efforts”, Kirby added.