How civil aviation has changed globally after 9/11 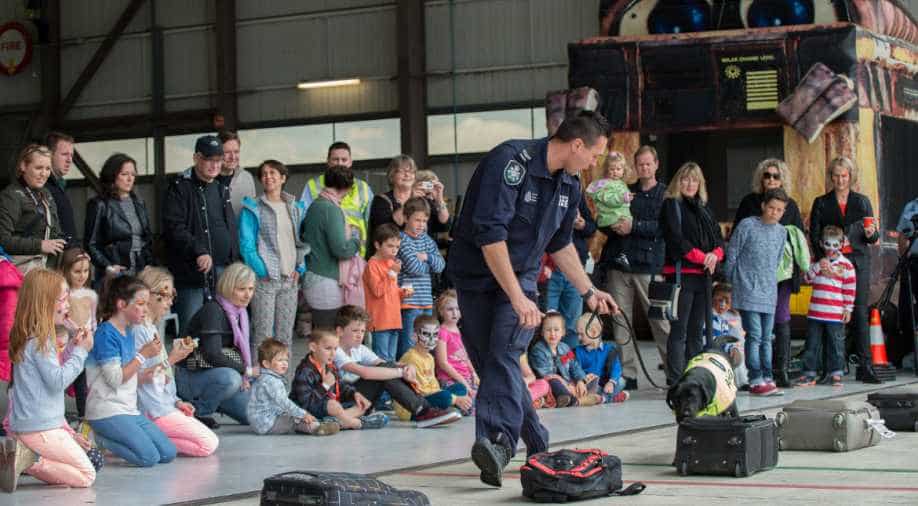 After the 9/11 attacks on the Twin Towers, massive investments in securing airports have become a global endeavor Photograph:( Others )

“Maybe we should just stop flying altogether?” was a rhetorical question many immigrants of colour, like myself, living in the North America asked on the night of November 8, 2016, as Trump was elected the US president. This rhetoric of fear is particularly pronounced among brown immigrants whether Muslim or not. But there is no denying that Muslims probably are the most fearful. The rising Islamophobia and targeted surveillance of Muslim communities over the last decade and a half leave them at greater risk of their civil liberties being massively compromised even outside of airports under a Trump Presidency. But it is airports and air travels across the world and, especially, in North America and Europe where we have seen a persistent violation of civil liberties over the last sixteen years.

The permanent transformation of the landscape of American Civil Liberties and aviation experiences began with the terrorist attacks of 9/11, 2001.  The U.S. government has detained, searched, surveilled hundreds of immigrants of colour, particularly, Brown and Muslim immigrants without due process, disregarding their civil rights and civil liberties. Visa requirements for these groups have become more draconian with full-scale background checks and scrutiny at multiple levels.

While the cases of active detentions and blatant and harmful discrimination have often been taken up by organisations like American Civil Liberties Union and the media, what seems to have been accepted and normalised in the public eye is the panopticonic surveillance of air travelers worldwide.

Heightened security screenings, deplaning passengers, ad hoc questioning and long-winded document scrutiny in windowless rooms at airports, based solely on national origin, religious, ethnic and racial identifiers of passengers who are perceived to be of risk, is part of the regular air travel experience for some groups of people in today’s world.

Airport surveillance has become an important collaborative and coordinated effort between private airlines, civil aviation departments of different governments, and on ground security staff. Phased introduction of security measures both in international and domestic airports eased the public into the altered reality of air travel. Immediately after 9/11, at least in the United States, there was a general public consensus for increasing airport security measures given the nature of the 2001 attacks on American soil.

Yet, there is no conclusive evidence to show if the intensification of airport security has reduced the chances of terrorist attacks. What is true is that, since the current forms of terrorism gained roots in the 1960s, the United States has been the calmest in the decades after September 11. There have been half a dozen significant incidences of terrorism in the U.S in the last ten years, some of them incited by self-proclaimed religious hatred, including the Boston bombing, the Orlando killings, San Bernadino shooters.

I would also add the numerous mass shootings executed by a range of individuals, mostly White Americans, as acts of terrorism because these killed thousands of Americans in the last five years alone. Almost all of these attacks were carried out by ideologically driven lone wolves or mentally ill individuals who were U.S. citizens and, most importantly, who had unfettered access to assault weapons because of the Second Amendment (gun) Laws.

Private airlines have assumed the role of “front line of defense” for American national security.

Despite these facts, airport security has continued to tighten and intensify. Private airlines have assumed the role of “front line of defense” for American national security. And at the brunt of these intensifications have been Muslim and/or racial minorities, especially South Asian travelers.  Airlines with borrowed authority from national security departments (Homeland Security in the U.S.) of States have legally racially profiled brown bodies in the name of passenger and national safety.  From degrading strip search of a Pakistani woman at the O’Hare airport in Chicago by the National Guard in 2002, recurrent detentions of the Hindi film superstar Shah Rukh Khan at U.S. airports, to my very own experience at the Glasgow airport earlier this year, the stripping down of basic human and civil rights at airports for certain minoritised groups is far too common.

We are possibly at a historical moment where we can no longer ignore or normalise these violations. With the recent rise of alt-right across liberal democracies in the Western and the Eastern worlds and their leaders gaining absolute political power, we are at a juncture where the risk to lives and liberties of minorities are at all time high since World War II. It is time to call out civil aviation and governments for its gross infringement on civil liberties of everyday air travelers. 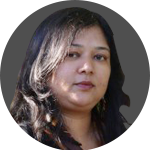 Pallavi Banerjee is assistant professor of sociology at University of Calgary in Canada. Her research interests are situated at the intersection of sociology of immigration, gender, and transnational labour.

Opinion: Patient can take action against doctor over grievances about telemedicine consultation