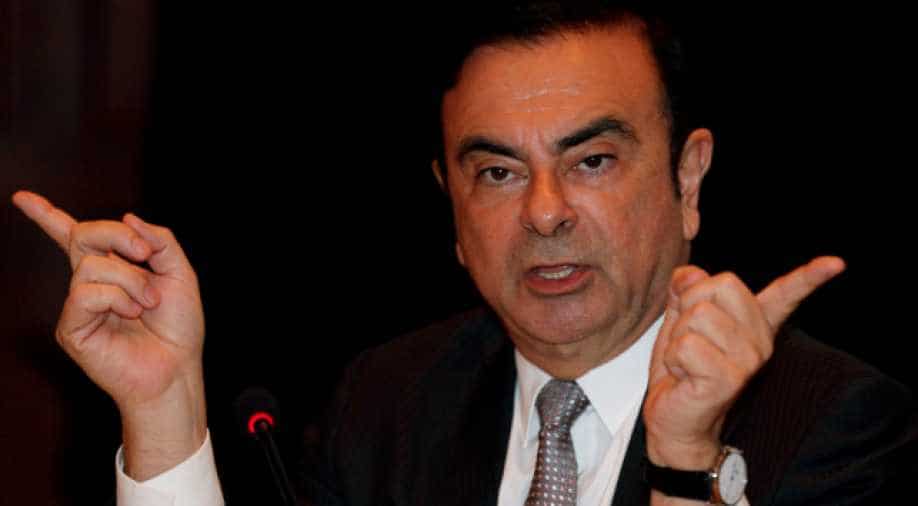 Tokyo prosecutors have won permission from a district court to extend the detention of Nissan chairman Carlos Ghosn for a further 10 days, several media reported on Wednesday.

Prosecutors had 48 hours after his arrest to either press formal charges, release him or request this 10-day custody extension to continue questioning.

Contacted by AFP, both the court and the prosecutor declined to confirm the reports.

In a stunning fall from grace for the once-loved tycoon, Ghosn was arrested after arriving in Tokyo on his private jet on Monday.

His firm Nissan accused him of under-reporting his salary over a period of several years and "numerous significant acts of misconduct." 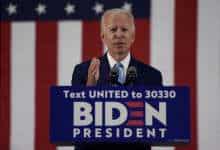