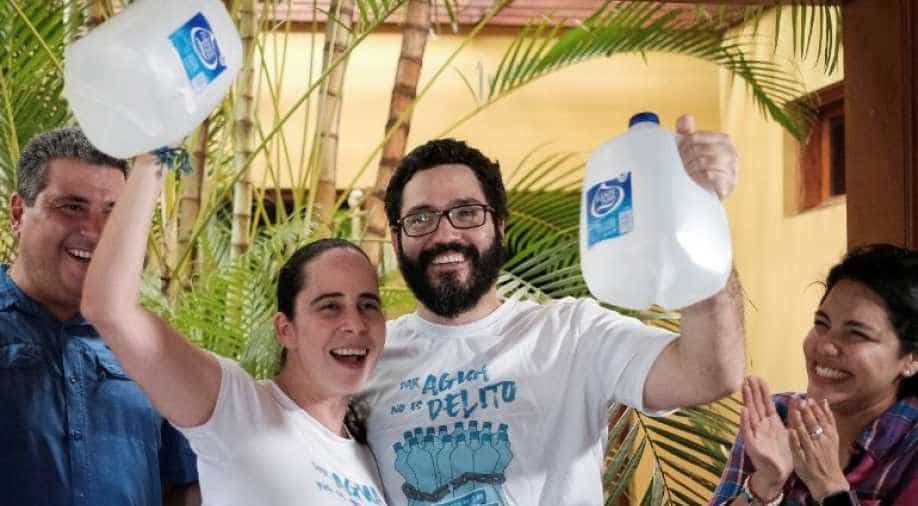 Dozens of people have been jailed since April 2018, after demonstrations against President Daniel Ortega's attempt to cut welfare benefits escalated into broader protests of his rule.

The Nicaraguan government said it freed more than 90 people on Monday who rights groups say were jailed for anti-government activity, including about a dozen people who were arrested after ferrying water to a group of mothers on hunger strike.

Dozens of people have been jailed since April 2018, after demonstrations against President Daniel Ortega's attempt to cut welfare benefits escalated into broader protests of his rule.

The protests also left more than 300 people dead, according to rights groups. 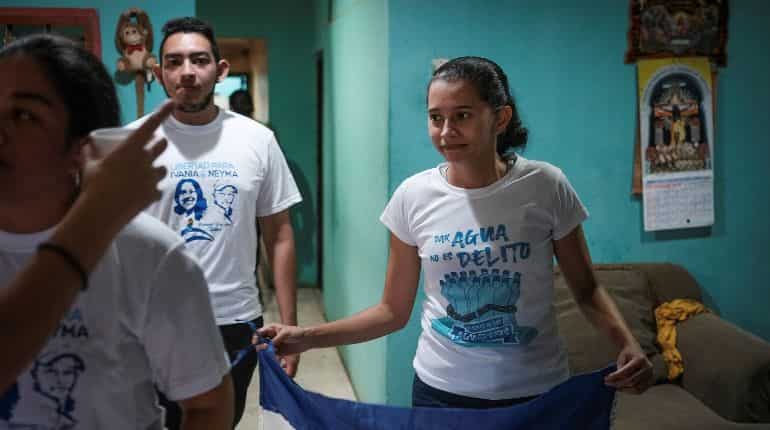 The interior ministry said 91 people have been released as part of a "special act" aimed at national reconciliation, including prominent student protester Amaya Coppens.

The Nicaraguan and Belgian national, along with a dozen other protesters, delivered water last month to nine mothers who were on a hunger strike demanding the release of their children that they consider to be political prisoners.

The police cut off water and electricity supplies to the church in the city of Masaya soon after the hunger strike began. The mothers were later transported to a hospital.

During the strike, the government accused 13 activists who brought water to the mothers of planning to carry out terrorist attacks.

On Monday, a video posted on social media showed Coppens waving a large blue-and-white Nicaraguan flag, chanting, "Yes, we did it!" 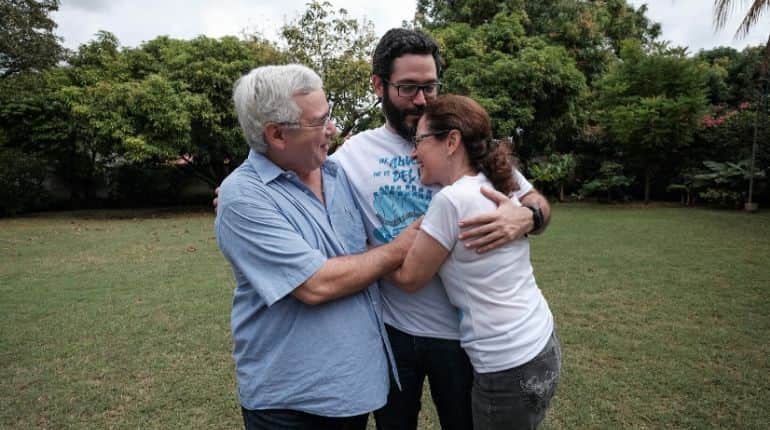 Another freed prisoner, Olga Valle, said in a separate video: "Families, take in your people. We left, we did it. Long live free Nicaragua."

"We continue demanding the liberation of every single political prisoner," the grouping of opposition organizations said in a statement.