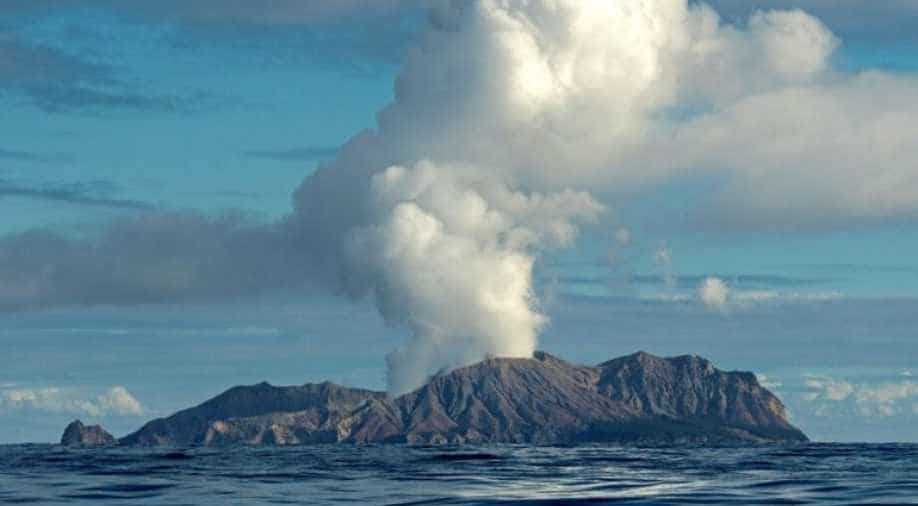 Around 10,000 people visit the volcano every year. It has erupted frequently over the last half-century, most recently in 2016.

"I can confirm there is one fatality," said deputy commissioner John Tims. "There is a number still remaining on the island who are currently unaccounted for," he added, "at this stage, it is too dangerous for police and rescue services to go to the island."

Prime Minister Jacinda Ardern confirmed some of those caught up in the disaster were foreigners. "We know that there were a number of tourists on or around the island at the time, both New Zealanders and visitors from overseas."

White Island is New Zealand's most active volcano cone and about 70 per cent of it is underwater, according to government agency GeoNet.

Around 10,000 people visit the volcano every year. It has erupted frequently over the last half-century, most recently in 2016.

In August of that year, the New Zealand Defence Force airlifted a 2.4-tonne shipping container onto the island to serve as an emergency shelter in case of an eruption.