New York night curfew to be extended amid violence 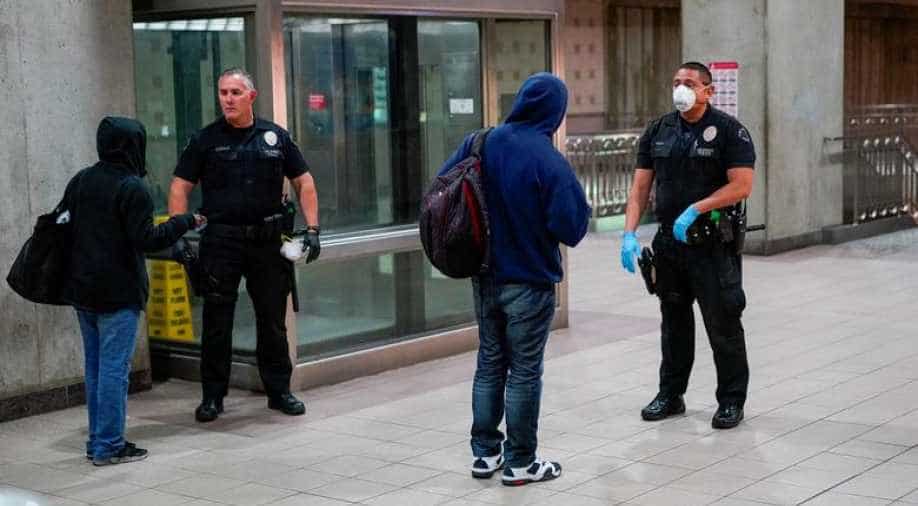 The curfew was imposed earlier after reports of high end stores being targeted by looters including Michael Kors, Nike, and Lego.

New mayor Bill de Blasio announced today that he was extending the night-tine curfew amid violence in the city which has gripped the country.

Blasio said the curfew would be in force from 8:00 pm to 5:00 am starting Tuesday till Sunday as looting was reported across Manhattan.

Officials had earlier said that New York was under a curfew until Tuesday morning after riots hit the city.

Mayor Bill de Blasio had said earlier that "situation was really not acceptable", although he asserted that the city was "fully under control, and overwhelmingly calm and peaceful".

"We support peaceful protest in this city. But right now it's time to go home," de Blasio had said, adding, "some people are out tonight not to protest but to destroy property and hurt others -— and those people are being arrested. Their actions are unacceptable and we won't allow them in our city."

Amid reports of looting, US President Trump had said that he was "dispatching thousands and thousands of heavily armed soldiers, military personnel and law enforcement officers to stop the rioting, looting, vandalism, assaults and the wanton destruction of property."