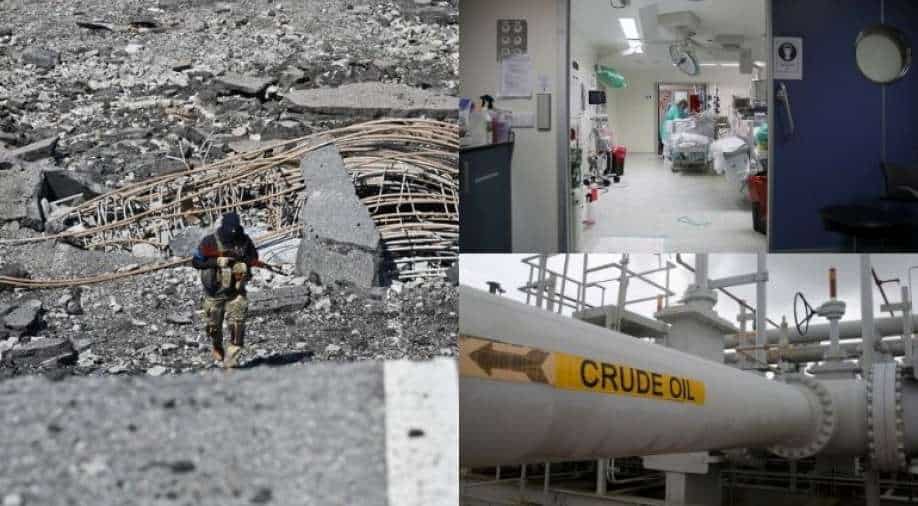 In this combination of images, destruction in Ukraine after Russian airstrike can be seen along with coronavirus patients in Spain and a crude oild pipeline in Texas. Photograph:( Agencies )

Here are some of the top stories to start your day: As per a new study, people who have been inoculated with a booster dose recover more than three days earlier from the Omicron variant of COVID-19 than the Delta variant. 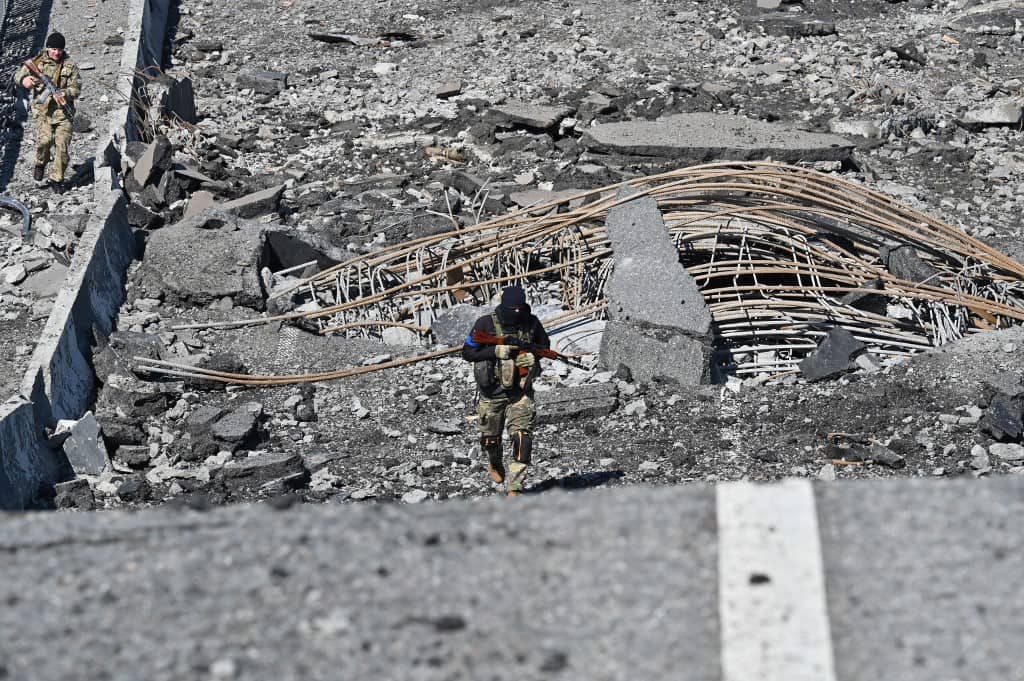 Ratcheting up pressure on Russia, the US Congress on Thursday voted to end normal trade relations with Moscow over the invasion of Ukraine. 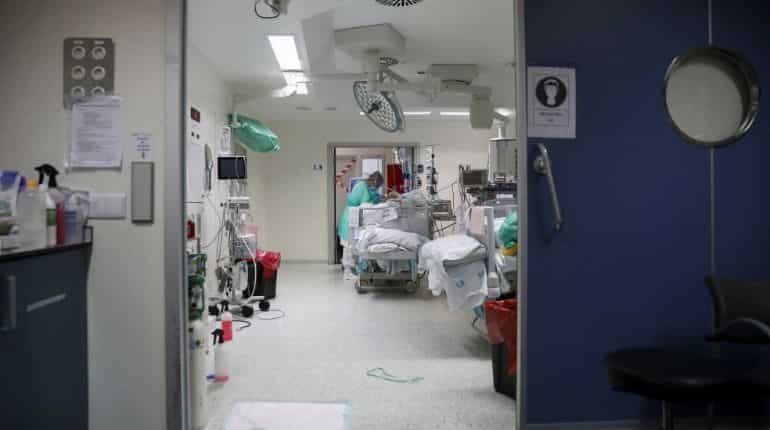 Published in the Lancet medical journal, the study proved that the Omicron variant is less severe. It also confirms that those who have been infected by the variant are significantly less likely to lose their sense of smell. 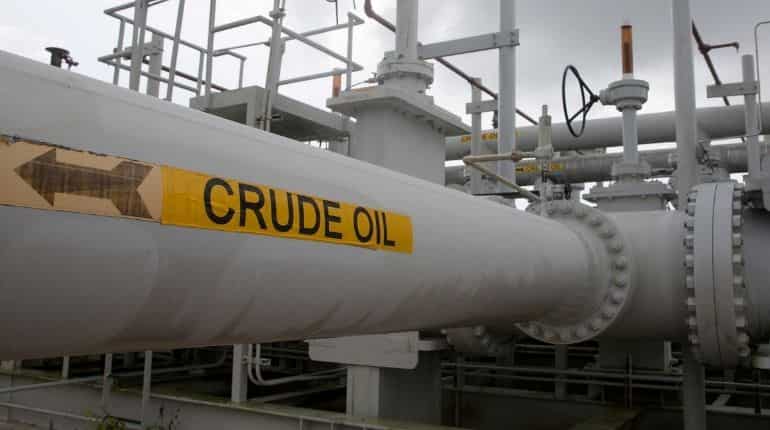 In face of the global energy shortage that the world is experiencing due to the ongoing Russia-Ukraine conflict, the International Energy Agency (IEA) has announced that its member countries will be releasing a whopping 120 million barrels of crude oil reserves over a period of six months.