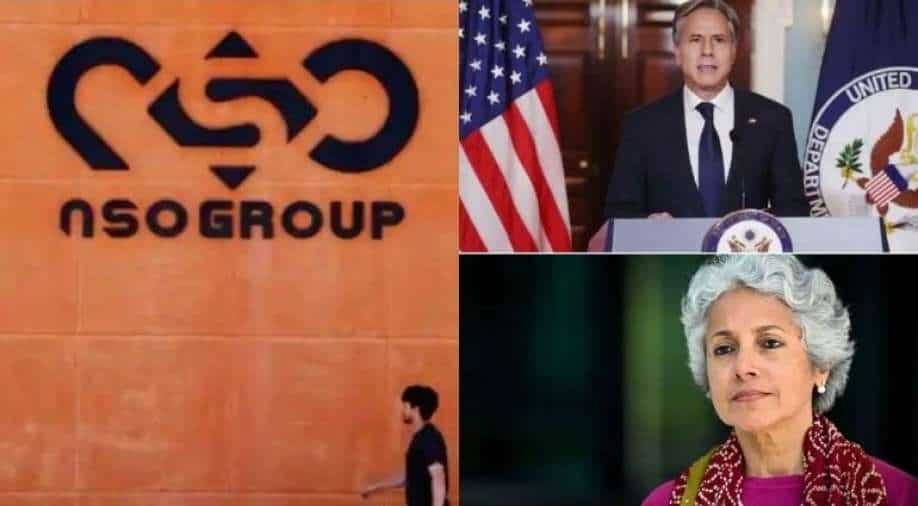 We bring you the biggest stories of the day so far. From Blinken warning China over increasing incursions in Taiwan to reports saying 11 US govt employees’ phones were hacked using NSO Group’s spyware, we have it all.

You can also read about WHO's top scientist saying Omicron is highly transmissible and could become dominant, Europe surpassing 75 million Covid cases as fears of new variant looms and US county school admin charging $36,000 from woman to give info on ‘rape’. 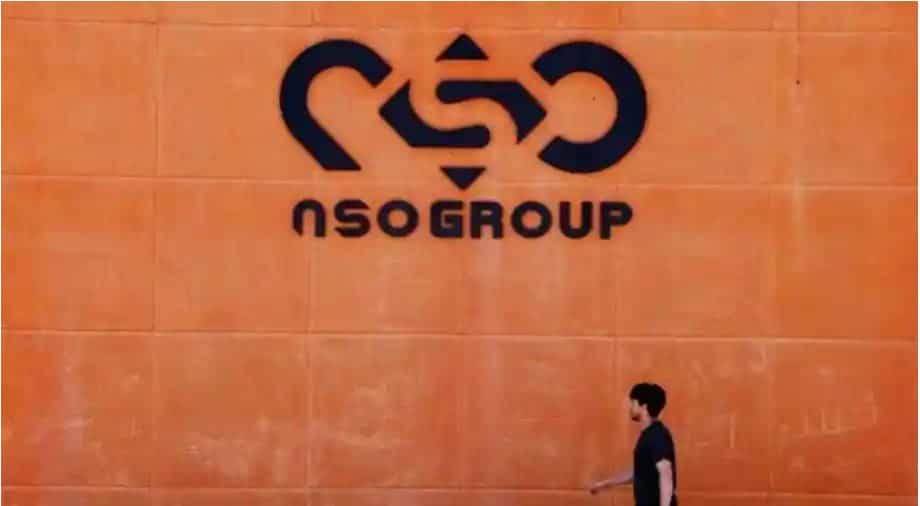 If reports are to be believed, the phones of around 11 employees of US State Department were hacked with the help of NSO Group’s technology. The spyware was used against employees located in Uganda. The iPhones of the employees were hacked. 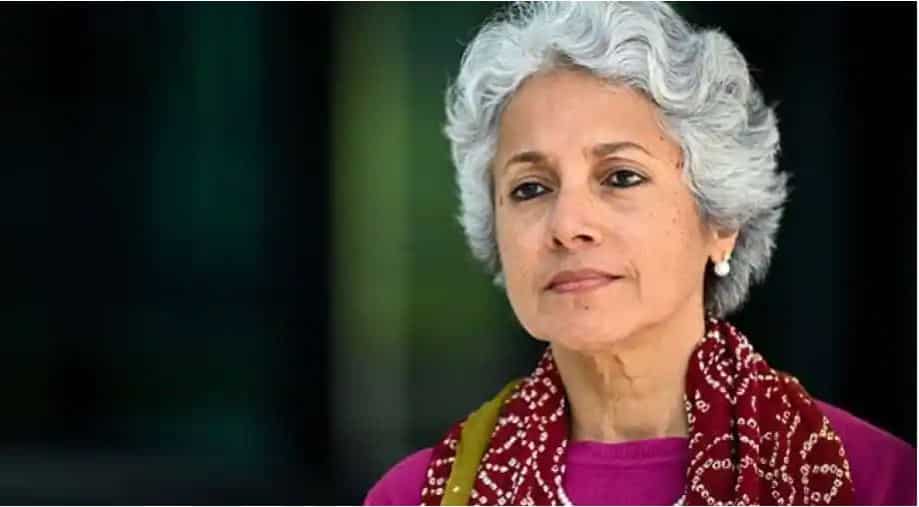 While the world struggles to battle with the delta variant, another variant of Covid has already emerged. The World Health Organization's chief scientist, Soumya Swaminathan, has said that the Omicron variant could become dominant because it is highly transmissible. 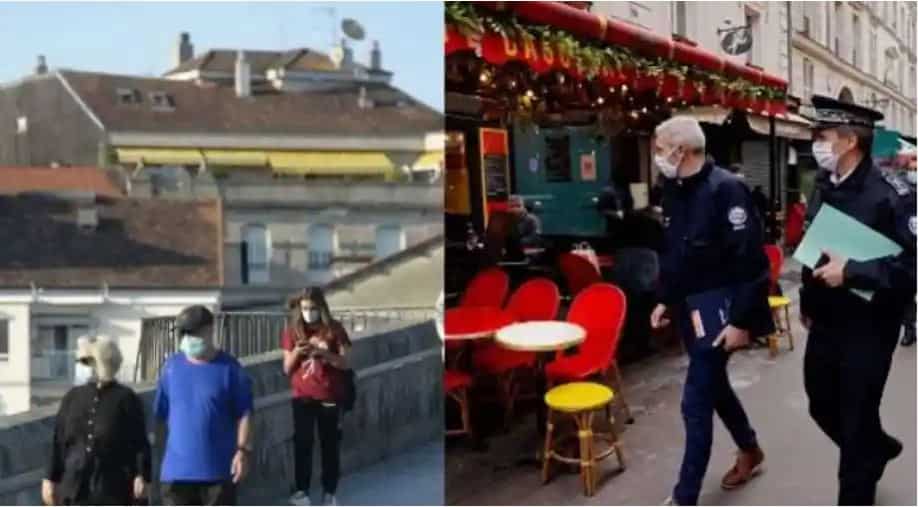 As fear of a new variant has taken over the region, a Reuters tally state that Europe has surpassed 75 million coronavirus cases. The European Union's public health agency has warned that within a few months, the new Covid variant could be responsible for more than half of all the cases. 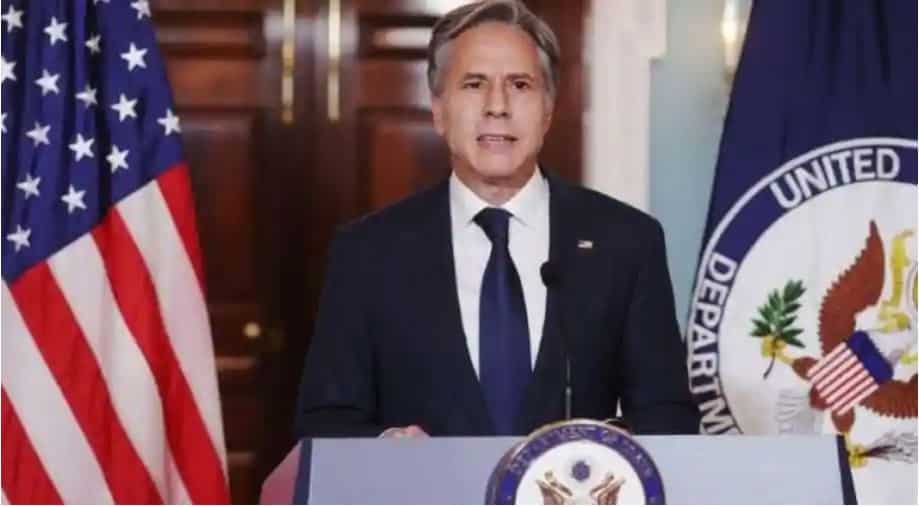 US Secretary of State Antony Blinken has warned China against its increasing incursions in Taiwan saying that it should be prepared of 'terrible consequences' if it precipitates a crisis in Taipei.

US county school admin charges $36,000 from woman to give info on ‘rape’ 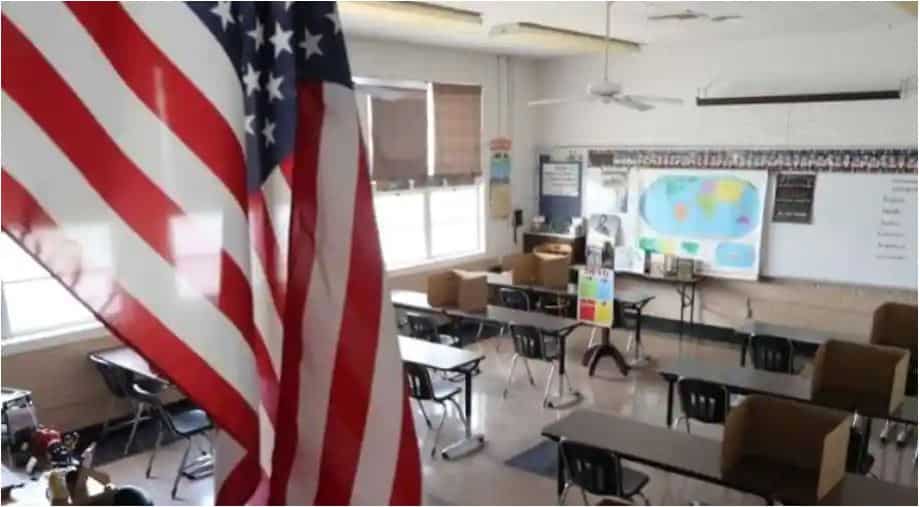 A US county school admin seems to have charged an exorbitant fee of $36,000 from a woman to provide information on sexual assault and rape. Now, the parent, Michelle Mege, has filed a Freedom of Information Act request with the Loudon County Public School District.