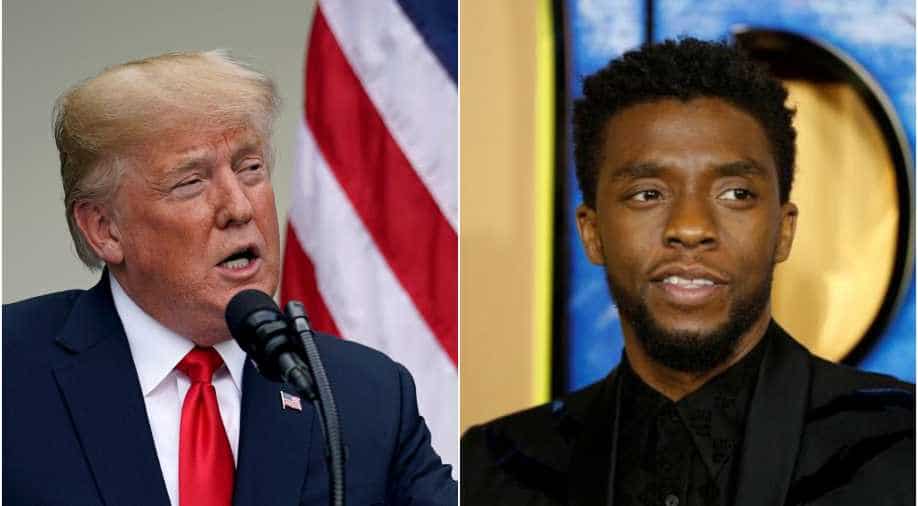 A court in Pakistan has sentenced to prison three leaders of Jamat-ud-Dawa (JuD), a militant organisation accused by India and the United States of masterminding the 2008 attacks in Mumbai | READ MORE

Hurricane Laura tore through Louisiana on Thursday, killing six people and flattening buildings across a wide swatch of the state before moving into Arkansas with heavy rains | READ MORE

Actor Chadwick Boseman, best known for his role in Black Panther, has died of colon cancer. He was 43 | READ MORE