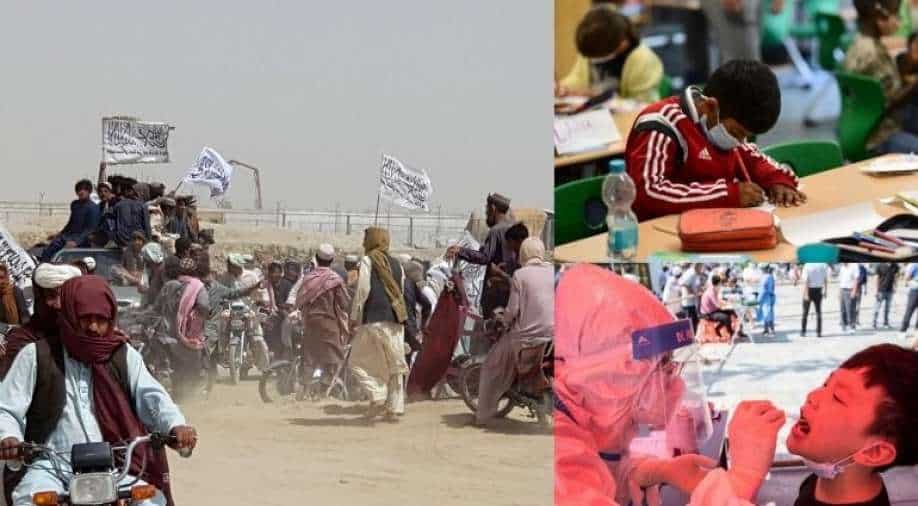 Taliban continued its sweep across Afghanistan targeting provincial capitals after overrunning rural areas in the south and north. Last week the Taliban had captured a provincial capital located on the border of Iran and Afghanistan in Nimoroz as US troops continue their final pullout from the country.

Children in America have become the target of the virus surge with the Delta variant spreading rapidly throughout the country even as Infectious diseases expert Anthony Fauci had earlier warned the failure to control the Delta variant could lead to the emergence of a new variant.

French citizens will have to show their COVID-19 pass from today if they want to enter restaurants as the Macron government aims to boost vaccination numbers. 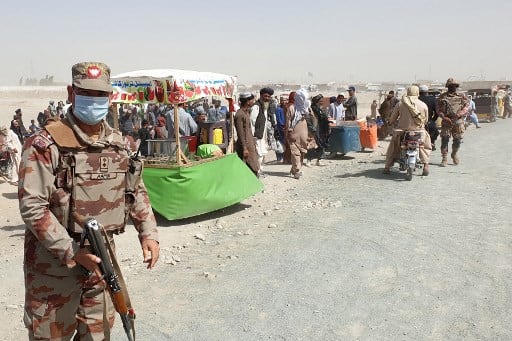 On Saturday, the Taliban had reportedly seized Jawzjan which was the second provincial capital to fall to the militant outfit in under 24 hours.

Children under threat as US battles current virus outbreak 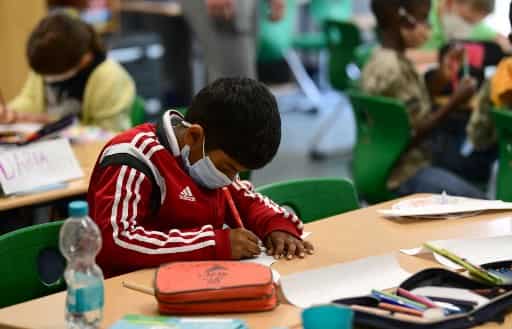 Infectious diseases expert Anthony Fauci had earlier warned the failure to control the Delta variant could lead to the emergence of a new variant which could be "could be more problematic than Delta."

Despite protests, France to implement Macron's COVID-19 pass from today 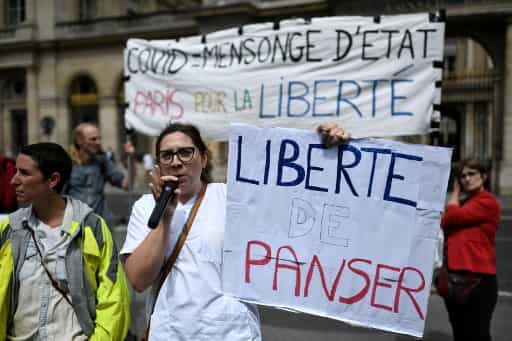 Reports say the vaccination rates have jumped ever since the French president unveiled his health pass plans last month. 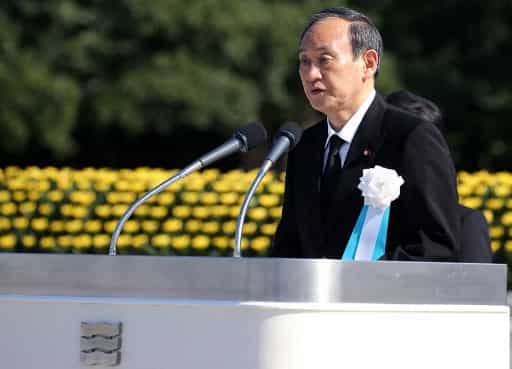 Roughly a third disapproved of holding the Games which closed on Sunday and 60% said they did not want Suga to stay on as premier, according to the poll conducted by Asahi newspaper.