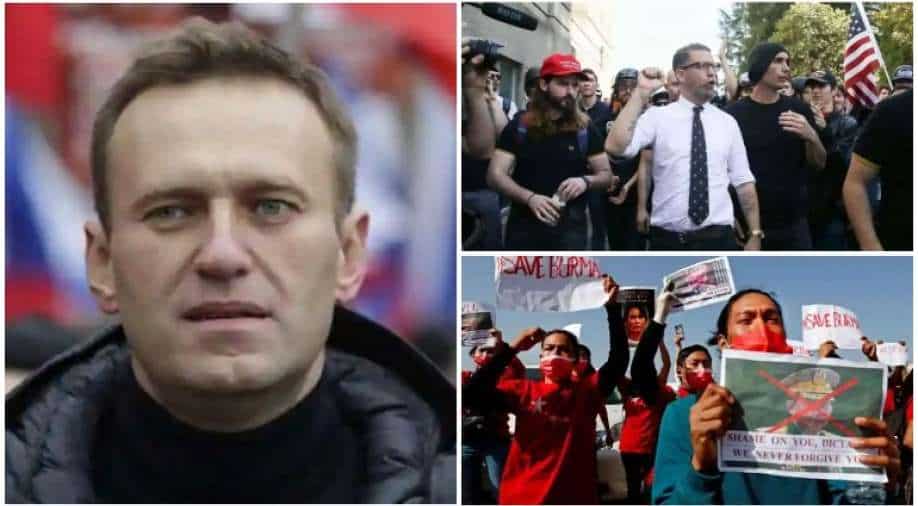 Check out what's making news around the world this morning

Canada has designated US far-right group 'Proud Boys' as a banned terrorist group. The authorities described the group a "serious and growing threat". Meanwhile, Myanmar military has blocked Facebook. UN chief has said that he will do everything possible to ensure that Myanmar coup fails. Read this and more in our morning news brief. 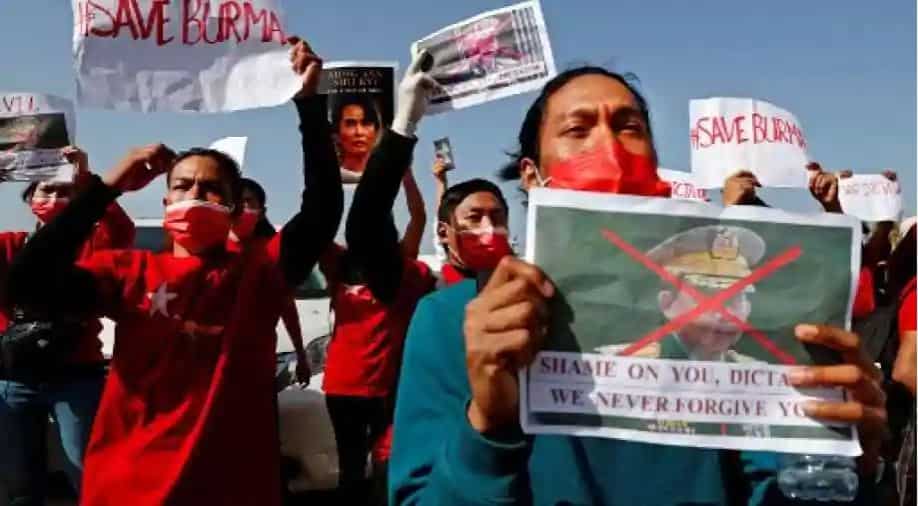 Facebook acknowledged the disruption while urging authorities to restore internet connectivity in Myanmar. 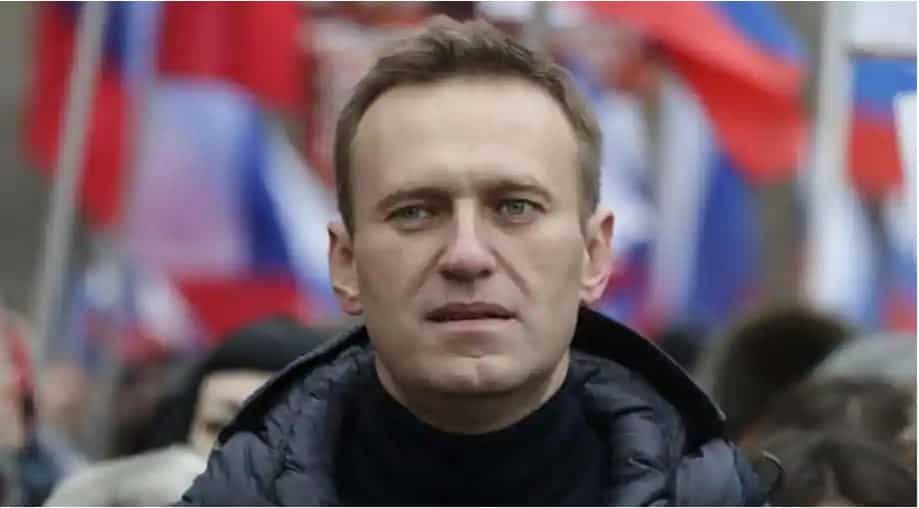 Will do everything possible to make sure Myanmar coup fails: UN chief 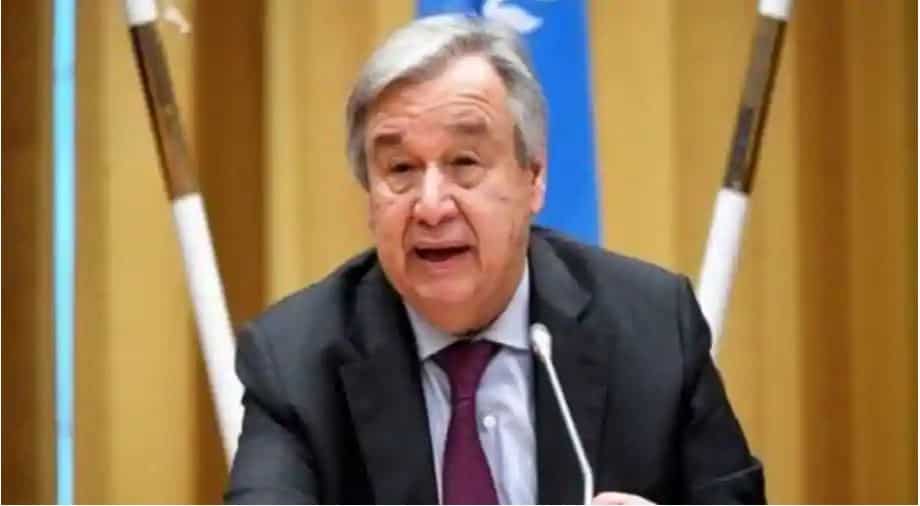 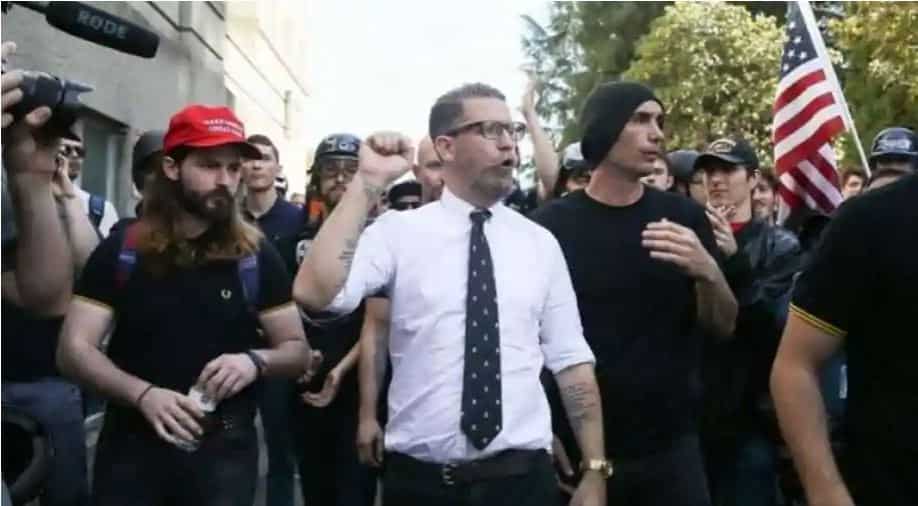 During the US presidential campaign, Trump and Biden had clashed over the conduct of Proud Boys after Trump said "Proud Boys -- stand back and stand by"

Why is Jeff Bezos stepping down?