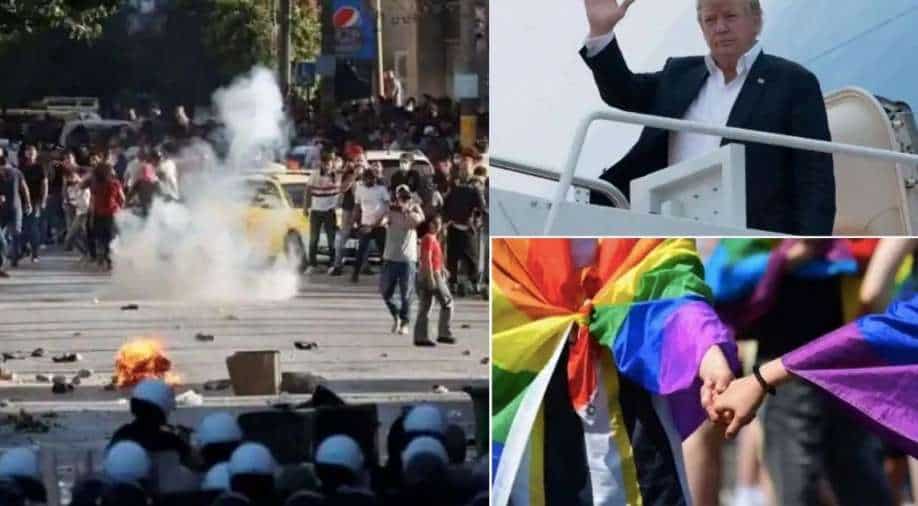 We bring you the biggest stories of the day so far. From UK's former finance minister Javid being appointed as health minister, to Palestinian authorities deploying forces. From Donald Trump joining Rumble to Thousands turning up for Paris Pride March. 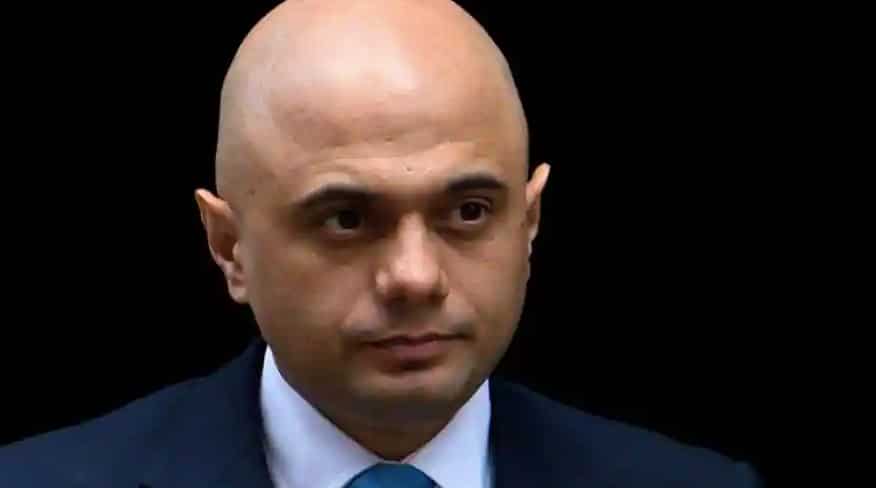 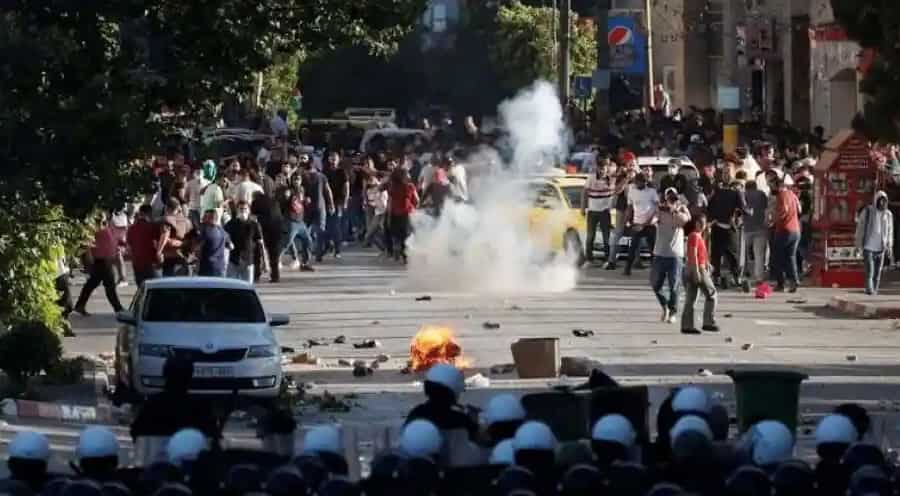 The Palestinian Authority (PA) on Saturday deployed security forces to confront protesters who took to the streets of Ramallah in the West Bank after one of President Mahmoud Abbas's biggest critics died in custody. 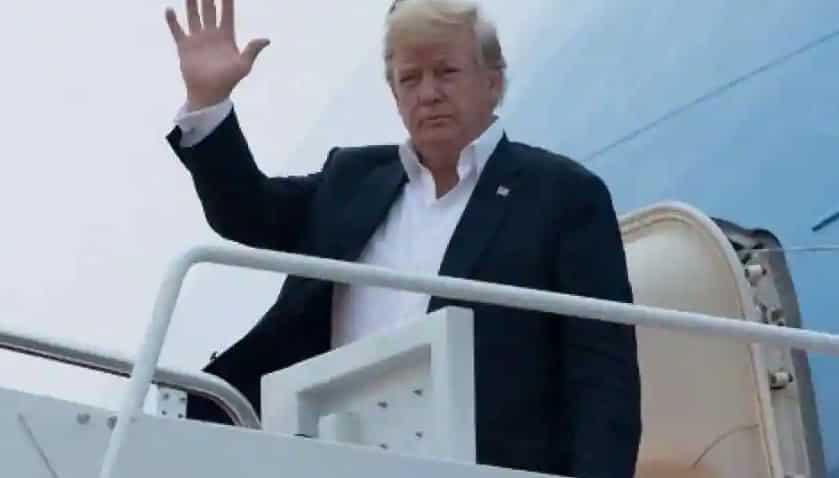 Former US President Donald Trump joined video platform Rumble on Saturday, the same day he will take the stage at a campaign-style rally in Ohio, his first such event since the January 6 attack on the US Capitol. 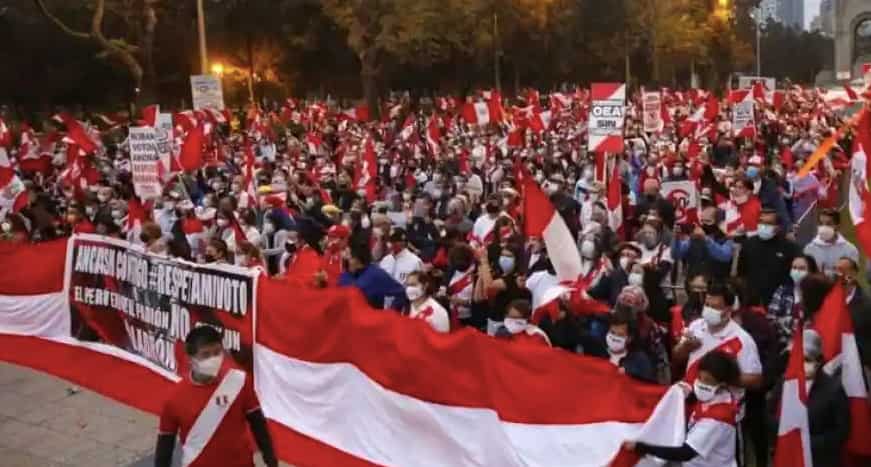 Thousands of Peruvians supporting socialist Pedro Castillo and right-wing rival Keiko Fujimori took to the streets on Saturday amid swirling uncertainty over the result of a tight June 6 presidential election that has been held up by legal challenge. 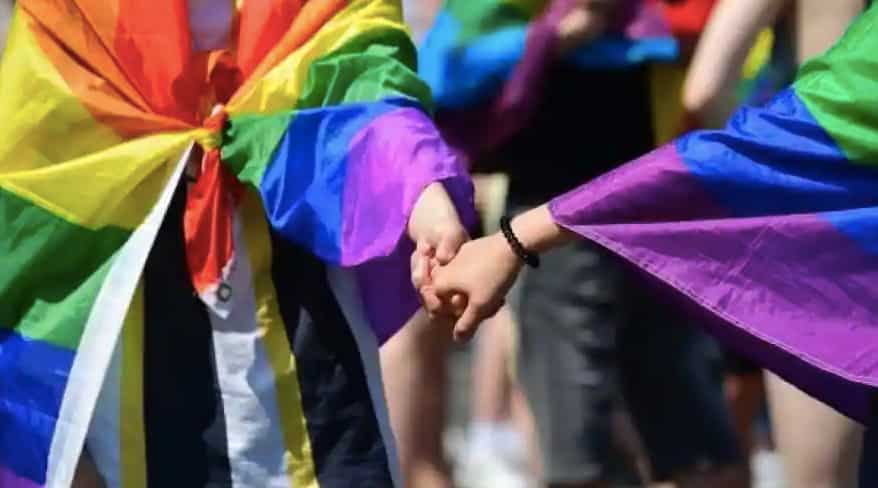 Around 30,000 people turned out for the annual Pride march in Paris Saturday, police said, starting for the first time in one of the capital's working-class suburbs.