We bring you the biggest stories of the day so far. From North and South Korea agreeing to restore communication channels and improving ties to UK court declaring Vijay Mallya bankrupt, we have it all.

You can also read about verdict expected in trial of first person charged under Hong Kong security law. Also check out Rupinder Pal Singh striking twice as India defeat Spain 3-0 in Pool A clash in Tokyo Olympics and Biden announcing ‘new phase’ in Iraq relations and end of ‘combat operations’. 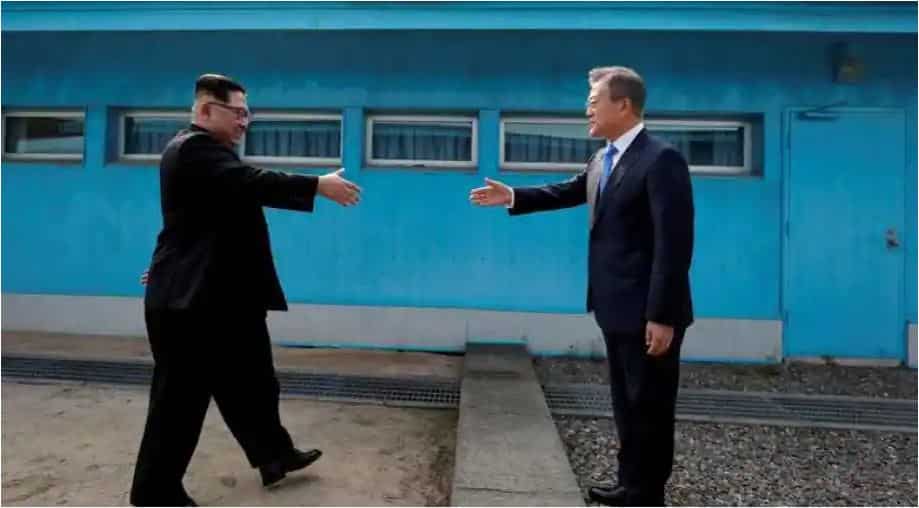 North Korea announced on June 9, 2020 that it was cutting off all communications with South Korea in retaliation for activist defectors who have escaped to the South and routinely fly propaganda leaflets back across the border. 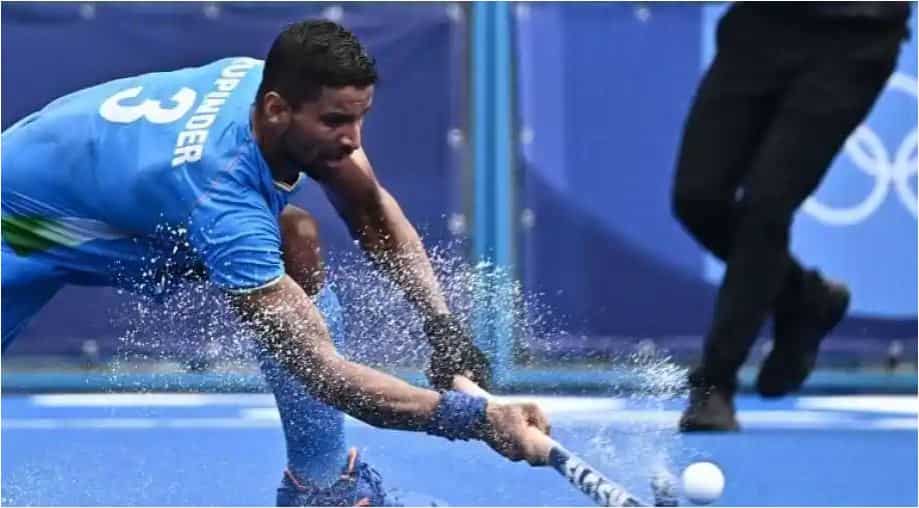 Indian hockey team defeated Spain 3-0 in the Pool A clash in men's hockey at Tokyo Olympics 2020 on Tuesday. Team India started well as they scored two goals in the first quarter against Spain. 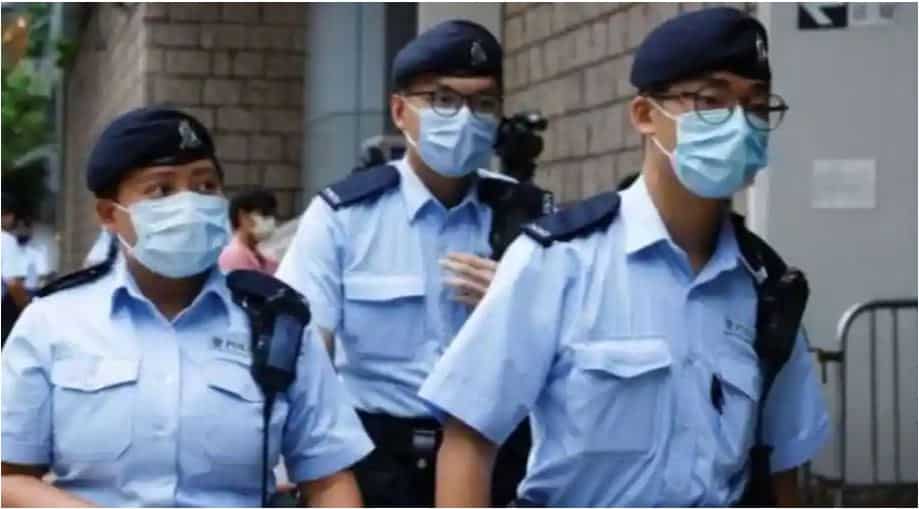 In the trial of the first person charged under the national security law, three Hong Kong judges are expected to deliver a verdict on Tuesday. Former waiter Tong Ying-kit, 24, has pleaded not guilty to charges of terrorism and inciting secession. 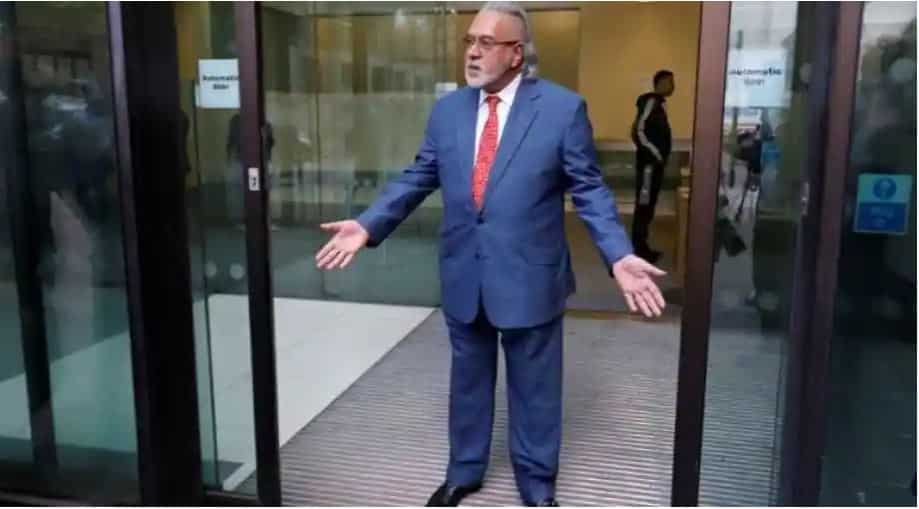 The London High Court declared fugitive Indian businessman Vijay Mallya bankrupt on July 26 in a major victory for Indian banks. This will clear the way for a group of Indian banks led by the State Bank of India to seek a worldwide freezing order to seize Vijay Mallya's Indian assets to recover debt owed by his now-defunct Kingfisher Airlines. 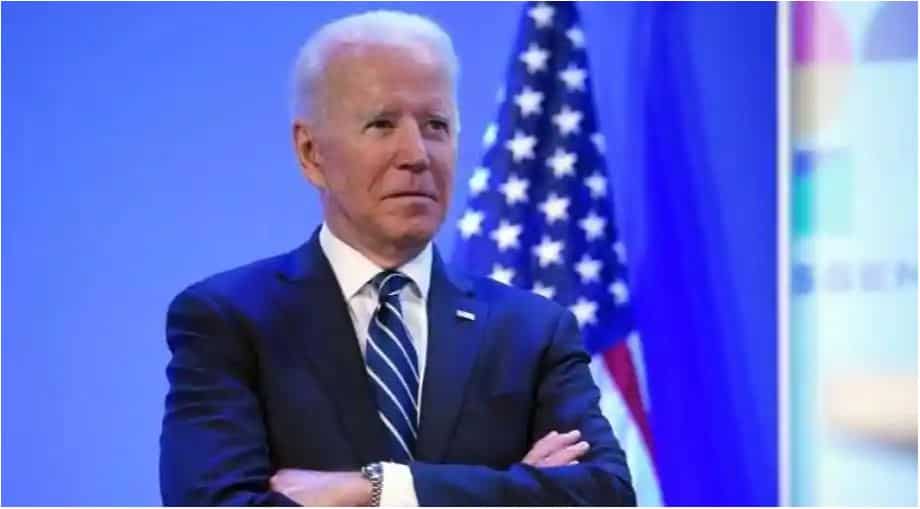 President Joe Biden opened talks with Iraqi Prime Minister Mustafa al-Kadhemi on Monday saying relations were in a "new phase" that would include the end of US combat operations in the country.

WION exclusive: Life under Taliban: ‘Living in the land of zombies’