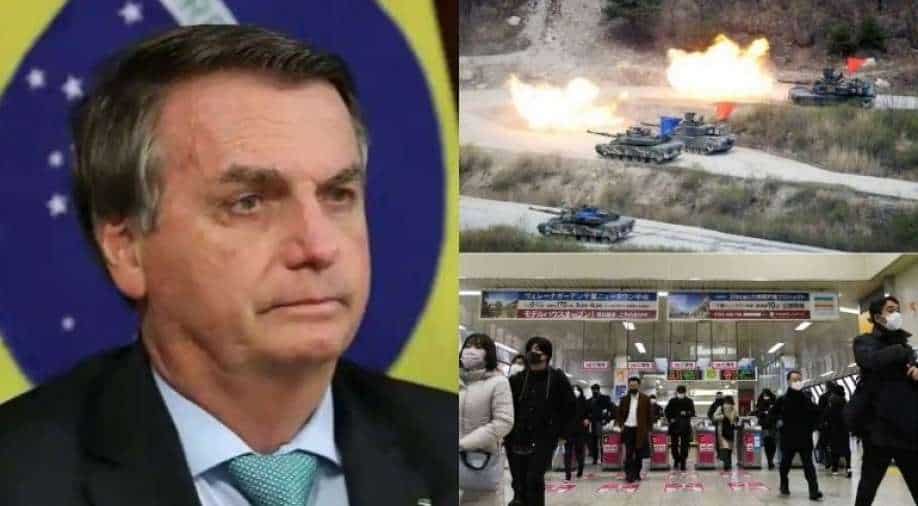 We bring you the biggest stories of the day so far. From EU putting sanctions on 8 more Nicaraguans as presidential race takes shape to Japan government starting to 'name and shame' quarantine rule-breakers, we have it all.

You can also read about Brazil's court to probe Bolsonaro for attacks on voting system, and Seoul says no decision on drills, but exercises shouldn't create tension in North Korea. And also read CDC says seven-day daily COVID-19 average in US surpassed peak set last summer. 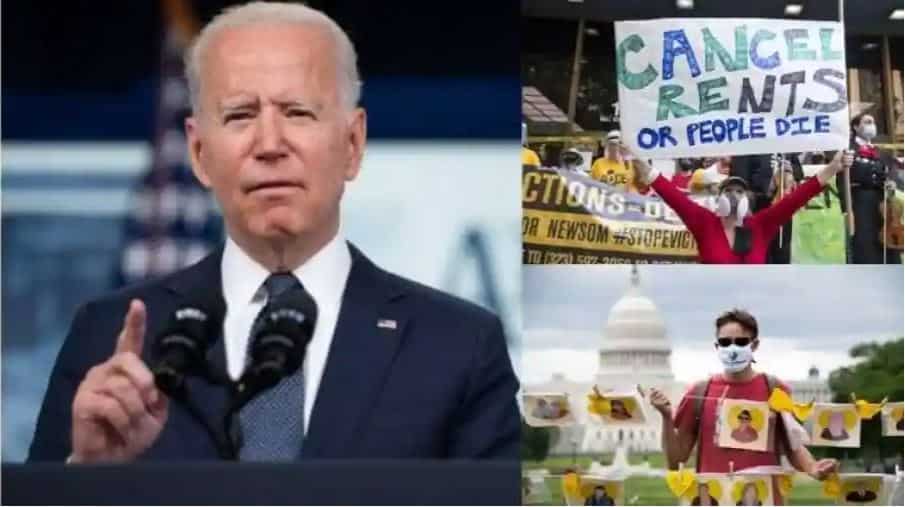 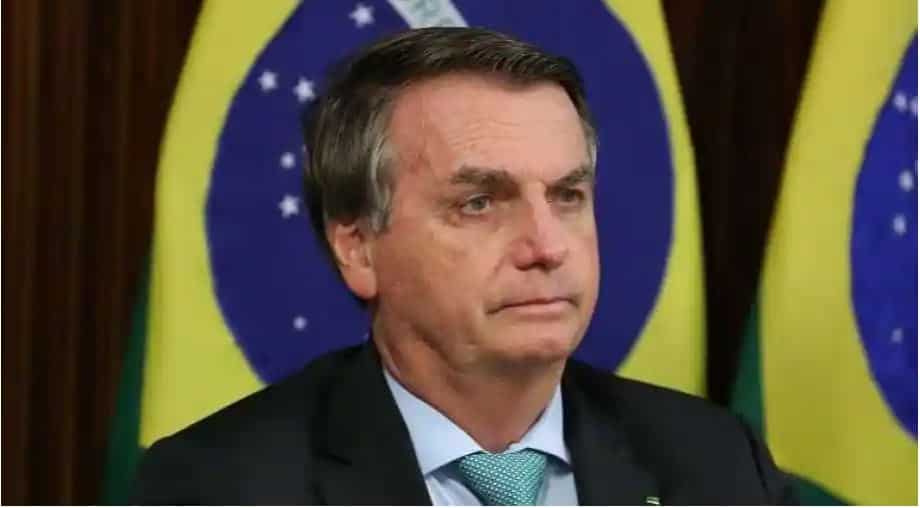 Brazil's Supreme Electoral Court (TSE) decided to open an investigation into President Jair Bolsonaro for his statements claiming there will be fraud in next year's elections. Bolsonaro has repeatedly said Brazil's electronic voting system is vulnerable to fraud. 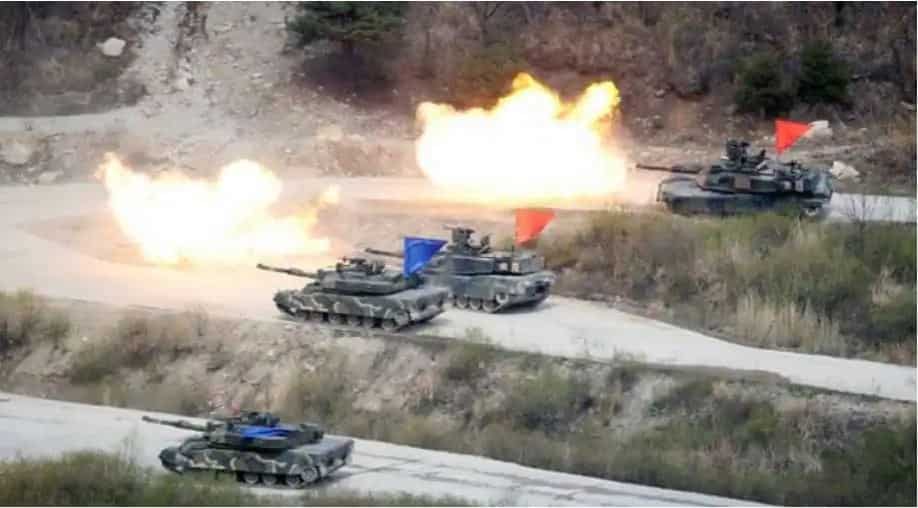 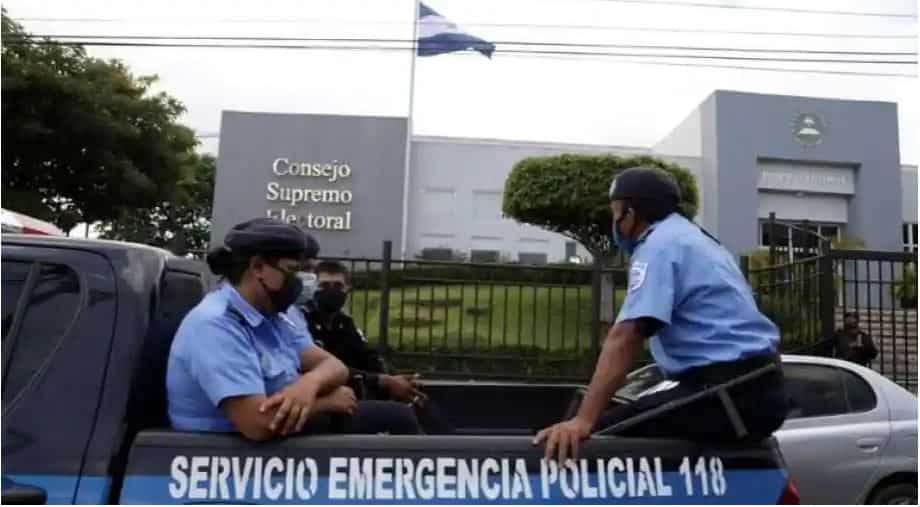 The European Union imposed sanctions on eight Nicaraguans for human rights violations or undermining democracy or the rule of law, including vice president Rosario Murillo. The step adds to growing international isolation of President Daniel Ortega's government, which has been criticised for crackdowns against his opponents. 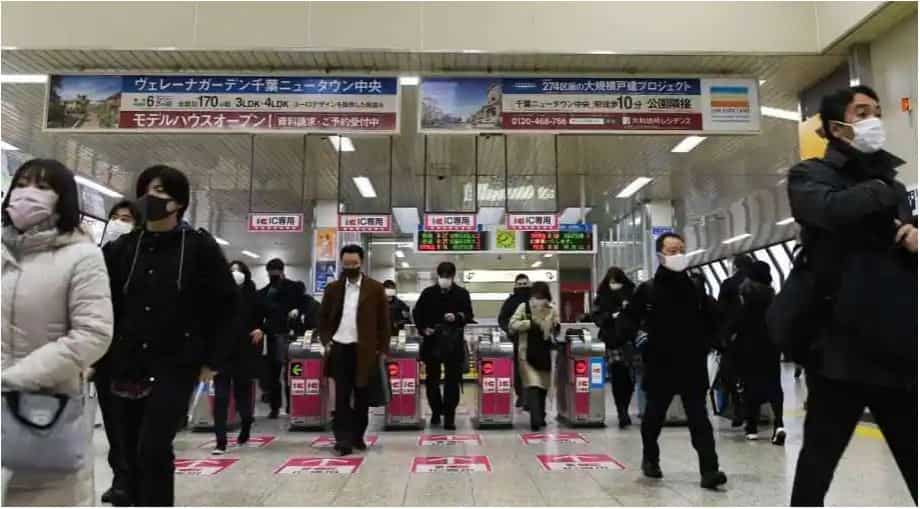 Japan has carried out a threat to publicly shame people not complying with COVID-19 border control measures, releasing the names of three people who broke quarantine rules after returning from overseas.

Watch | Gravitas: The third wave in India "begins this month"

'US would stand with people of Hong Kong', tweets Blinken; later deletes it