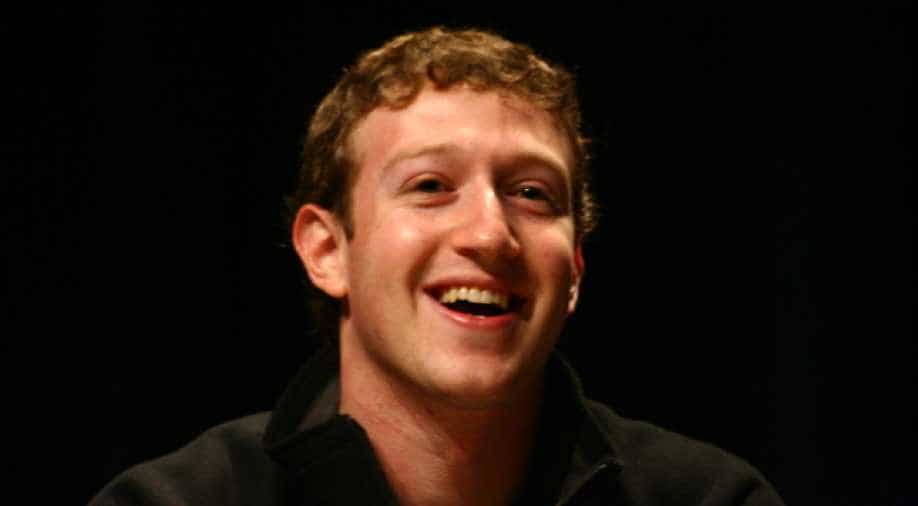 A British parliamentary committee on Tuesday summoned Facebook CEO Mark Zuckerberg to answer questions on the fake news as authorities step up efforts to determine whether data has been improperly used to influence elections, reports said.

The parliament and the European Commission, the 28-nation EU executive, have already called for an urgent probe into the scandal.

The newspapers, which cited former Cambridge Analytica employees, associates and documents, said the data breach was one of the largest in the history of Facebook Inc.

Facebook on Friday said it was suspending Cambridge Analytica after finding data privacy policies had been violated.