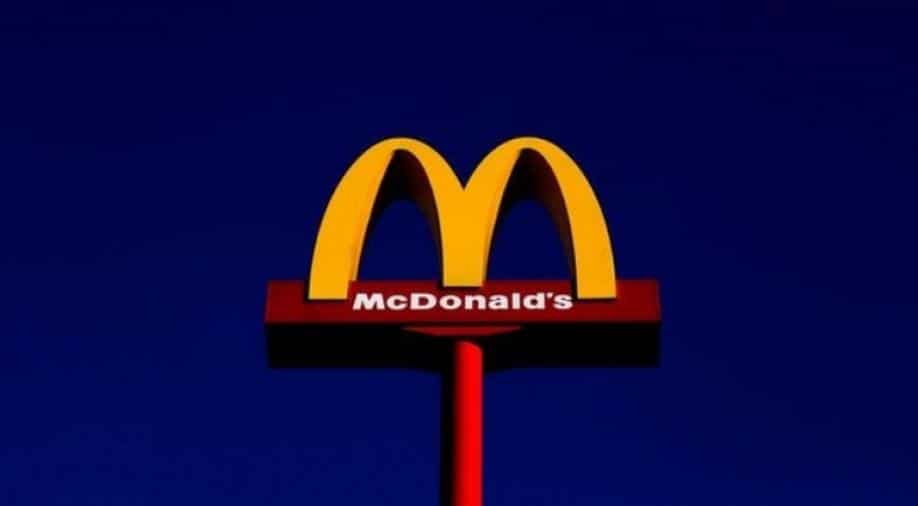 A sign for the US fast-food restaurant chain McDonald's. Photograph:( Reuters )

The assaulter seemed unaware of the law that required outlets to give plastic straws to customers only when asked.

A new plastic straw law had resulted in an ugly brawl in between a man and an employee of McDonald's restaurant in Florida recently.

The Florida man had just received his order at a McDonald's in St. Petersburg on Monday evening. He became upset when there weren't any plastic straws out at the condiment station, CNN reported quoting a witness.

The man seemed unaware of the law that required outlets to give plastic straws to customers only when asked.

It is a step undertaken by several businesses in Florida to acclimatise to the ban on a single-use plastic straw.

The attacker continued the assault despite the woman telling him that plastic straws were only available on customer's request.

The employee is seen fighting back with the assaulter in the video which went viral after another customer uploaded it on social media.

The man was later arrested.