Mahmoud Abbas regains health, could be discharged by tomorrow 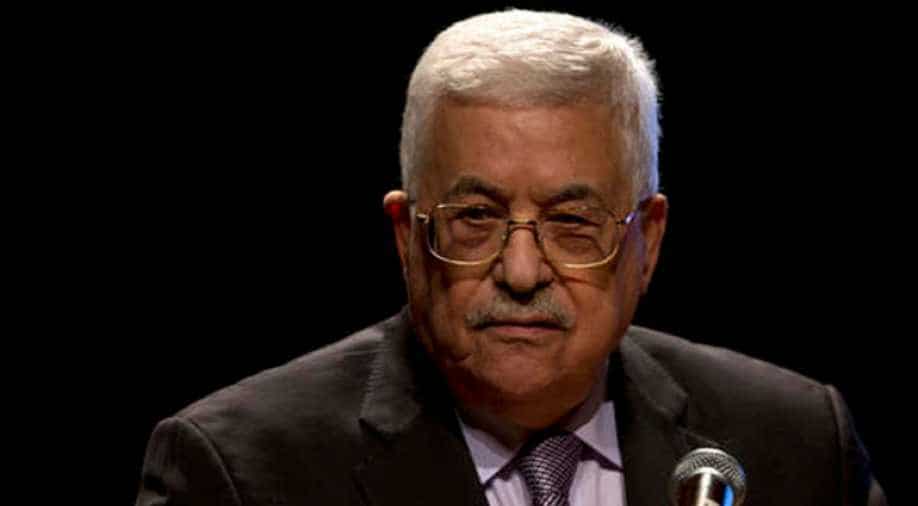 Palestinian president Mahmoud Abbas who was admitted to hospital on Sunday his health is improving and can leave the hospital by&nbspTuesday, news agency AFP reported citing a medical source.

The 83-year-old leader was hospitalised on Sunday in the Istishari Arab Hospital near Ramallah after he had some complications following his ear surgery.

Reports also say that he was having inflammation in his ear after which he was rushed to the hospital.

This was the third time within a week Abbas has been hospitalised.

He was admitted to hospital on Tuesday to get a minor ear surgery after which he was released within few hours.

Then he was again&nbsphospitalised on Friday.

Abbas reportedly is a heavy smoker and has a history os several health issues related to the heart.

Abbas's health is the subject of regular speculation, with no clear successor identified.

A source familiar with his condition had earlier said he was suffering from chest pain and a high fever.

Hong Kong to give away 500,000 air tickets in an attempt to lure tourists 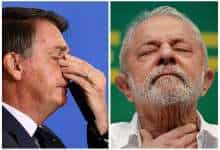