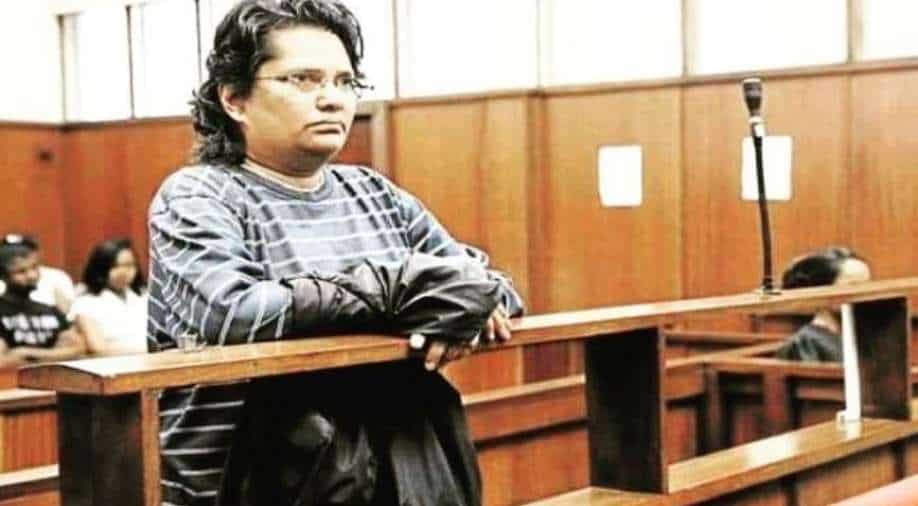 Ramgobin is the daughter of renowned human rights activist Ela Gandhi and Mewa Ramgobind, who have both played instrumental roles in reviving the Phoenix Settlement established by Mahatma Gandhi during his tenure in South Africa

A South African court in Durban sentenced Mahatma Gandhi's great-granddaughter, renowned for her community work, to seven years in prison for her role in a six-million rand fraud and forgery case. On Monday, the court found Ashish Lata Ramgobin guilty.

56-year-old Ashish Lata Ramgobin was charged with scamming businessman SR Maharaj after he loaned her R6.2 million for allegedly clearing import and Customs duties on a non-existent package from India. He was guaranteed a part of the profits.

Ramgobin is the daughter of renowned human rights activist Ela Gandhi and Mewa Ramgobind, who have both played instrumental roles in reviving the Phoenix Settlement established by Mahatma Gandhi during his tenure in South Africa.

Brigadier Hangwani Mulaudzi of the National Prosecuting Authority (NPA) said when the trial against Lata Ramgobin began in 2015 that she allegedly presented false invoices and documentation to convince potential investors that three containers of linen were being carried in from India.

"She said she was experiencing financial difficulties to pay for import costs and customs and she needed the money to clear the goods at the harbour,” NPA spokesperson Natasha Kara said on Monday.

"She advised him (Maharaj) that she needed R6.2 million. To convince him, she showed him what she claimed was a signed purchase order for the goods. Later that month, she sent him what seemed to be a NetCare invoice and delivery note as proof that the goods were delivered and payment was imminent," she said.

A founder and Executive Director of the Participative Development Initiative at the NGO International Centre for Non-Violence, Ramgobin described herself as "an activist with a focus on environmental, societal and political interests."

Several other South African descendants of Mahatma Gandhi have gained prominence for their efforts in human rights activism over many years, among them Kirti Menon, Satish Dhupelia, and Uma Dhupelia-Mesthrie.

Ela Gandhi in particular has been internationally awarded for her efforts, including national honours from India.