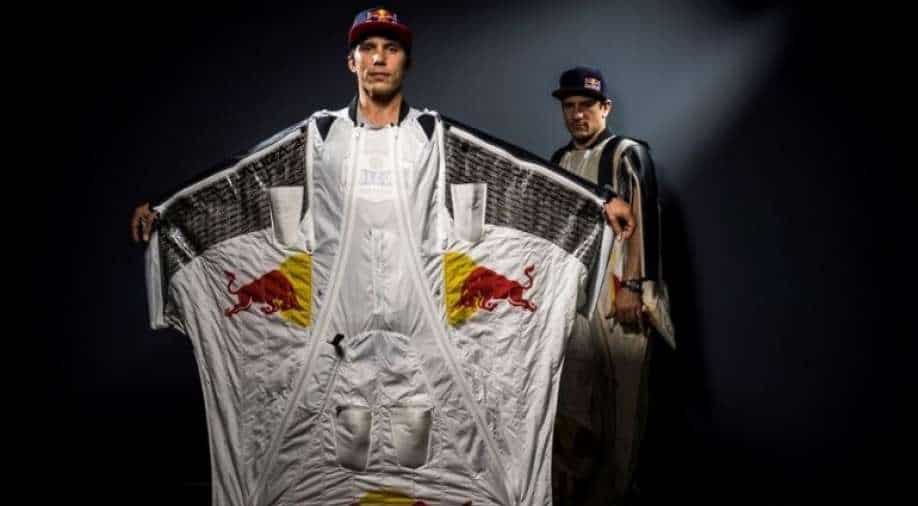 He was practicing at the Jetman base outside the city when the incident happened. The matter is being investigated by the local authorities now

The adventurer Vince Reffet, a part of the 'Jetman' team lost his life during a practice session in Dubai on Tuesday, a spokesman reported.

The Jetman Pilot, Vincent (Vince) Reffet, was famous for performing stunts in the Dubai skies using jetpacks and carbon-fibre wings.

"It is with unimaginable sadness that we announce the passing of Jetman Pilot, Vincent (Vince) Reffet, who died this morning, 17 November, during training in Dubai," Jetman Dubai spokesman Abdulla Binhabtoor told AFP.

"Vince was a talented athlete, and a much-loved and respected member of our team. Our thoughts and prayers are with his family and all those who knew and worked with him," he added.

Jetman were famous for pulling off stunts in the air, the most famous ones being above the world's tallest building Burj Khalifa and alongside world's largest commercial airliner, an Emirates Airbus A380. He had also gained attention for pulling off various other stunts such as flying through China's famous "Heaven's Gate" archway in the mountains of Hunan province and entering into an aeroplane through a small door mid-flight.

The duo was famous on YouTube and other social media platforms for their adventurous videos, especially after he posted a video of him taking off from the ground and climbing 1,800 metres (nearly 6,000 feet) over Dubai's waterfront.

He was practicing at the Jetman base outside the city when the incident happened. The matter is being investigated by the local authorities now. "We are working closely with all relevant authorities," the spokesman said.