Libra association is independent, Facebook won't be part of it even outside the US till regulators approve: Zuckerberg to US House panel 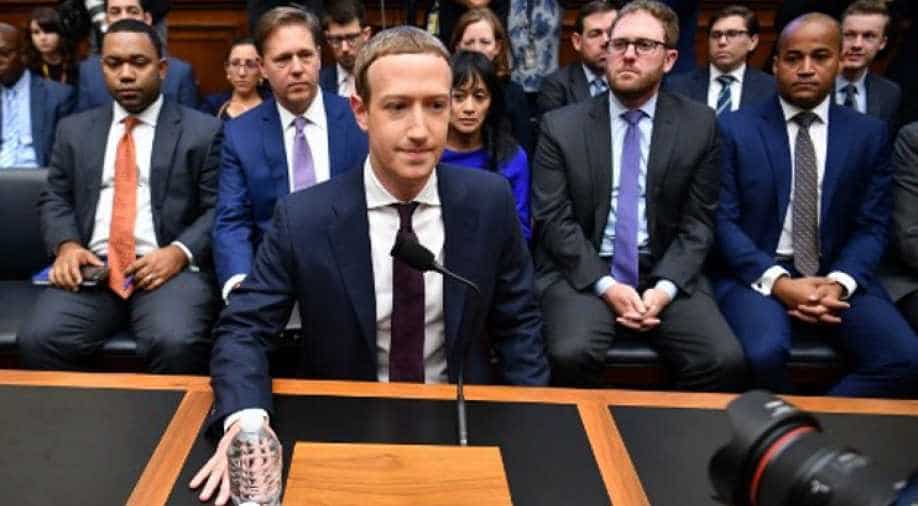 Facebook CEO Mark Zuckerberg was grilled by US House panel on Wednesday over the company's digital currency Libra with the Congressional committee raising fears of its effect on the global financial system.

Facebook's creation of Libra has led several financial players and government officials to question the company's intention and whether it can meet strict US financial regulatory standards.

The Chair put up some hard questions during the hearing. It said that on diversity and inclusion, Facebook had failed.

"You announced that Facebook will not be doing a fact-check on politicians," the chair told Zuckerberg, adding, "your claim to promote freedom of speech does not ring true."

"These makes me believe that you are above the law, all these problems I have outlined, we have serious concerns that this will challenge the US dollar," the House panel told Zuckerberg.

Zuckerberg, however, tried to reassure the House Financial Services Committee lawmakers asserting that the company believes in "empowering people".

"Sending money should be as easy as sending a text," Zuckerberg said, adding, "I am here to empower people, we believe in giving people a voice."

"Libra association is independent, FB will not be a part of this system even outside the US till US regulation approves," Zuckerberg asserted.

"There are a more than a million people who don't have a bank account, there are millions who are out of the financial services," Zuckerberg told the committee.

"The financial system is stagnant, this problem can be solved," he added.

"We will be a global payment system."

"We have to talk about risks including financial stability, financial terrorism before we move. If America does not innovate, we are bound to be left behind."

"I get that I am not the ideal messenger right now," the Facebook CEO conceded.

On the question of new challenges of anonymous wallets being used, Zuckerberg said: "We see a range of cryptocurrency out there, we are trying to build a safe and regulated one."

On alleged discrimination, Zuckerberg said: "In five years, we will have a workforce of more than 50 per cent women and people of colour."