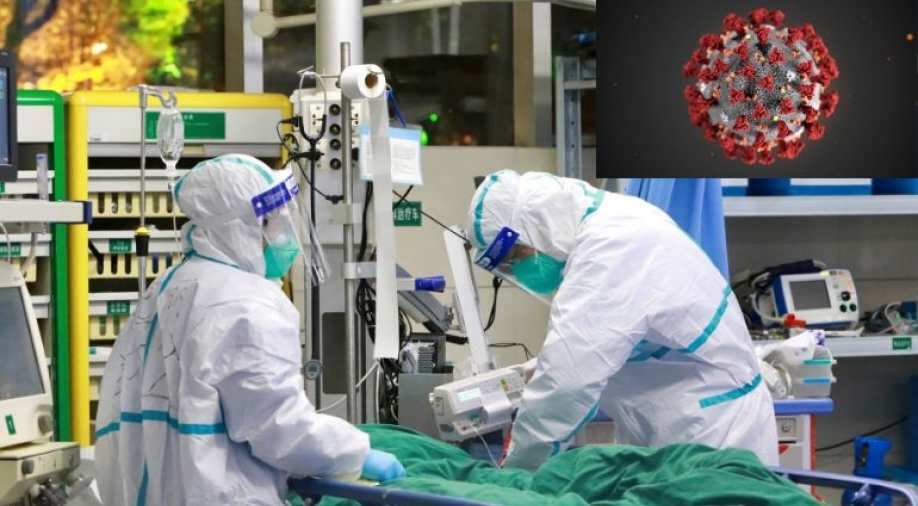 Wenzhou had 291 confirmed coronavirus cases as of Sunday, up 26 on the day and the most of any city outside Hubei province, where Wuhan is located.

Far from the coronavirus epicentre, the eastern Chinese city of Wenzhou, a major commercial hub with a population of about 3.5 million, is scrambling to contain its own local outbreak.

Wenzhou is more than 680 km from the city of Wuhan, where the epidemic was first reported, but its problems underscore the challenges faced by China's big cities as they grapple with the rapidly spreading disease.

Wenzhou had 291 confirmed coronavirus cases as of Sunday, up 26 on the day and the most of any city outside Hubei province, where Wuhan is located.

Under restrictions implemented on Saturday, only one person per household is allowed to leave home at a time, and markets, shopping centres and entertainment venues have been closed.

Wenzhou is used to large numbers of people flowing in and out. Its reputation as a centre of Chinese and global manufacturing and commerce gave authorities little choice but to impose draconian restrictions on movement, residents said.

"Wenzhou is a place that is well known for its businesspeople who do business abroad and since Wuhan is in the centre of China, there are a large number of Wenzhou doing business in Wuhan and around in the country," said a Wuhan native surnamed Quan, who lives in Wenzhou.

Wenzhou began implementing "special measures" at the start of February. City officials told a briefing on January 31 that most of the original confirmed cases had travelled back from Wuhan, but the virus had spread elsewhere.

Of the 26 new cases reported in Wenzhou on February 2, 23 had no links to Wuhan and 17 had direct contact with other confirmed coronavirus patients, according to official data.

Underscoring the ties between the two cities, city officials said around 170,000 people from Wenzhou live and do business in Wuhan, and there are 7,375 Hubei-based members of the Wenzhou Chamber of Commerce.

Authorities have detected around 48,800 people returning to Wenzhou from Wuhan and other "key areas" in Hubei, state broadcaster CCTV said.

Wuhan has itself reported 5,142 confirmed cases so far, with another 1,246 in neighbouring Huanggang.

Wenzhou businesses will not be allowed to return to work until Feb. 18, and the city has also ordered all schools to close until March 1, one of the longest suspensions in the country.

The city has also stopped inter-city and inter-county rail journeys, ferry services and some buses. It is also restricting private vehicles.

Wenzhou Communist Party chief Chen Weijun told an emergency meeting on Sunday that the epidemic's spread was still at a "critical stage" and officials who fail to take responsibility will be punished. One suburb has already fired two health officials for "dereliction of duty", state news agency Xinhua reported on Monday.

Wenzhou has so far seen no fatalities. The total number of deaths in China from the epidemic rose to 361 as of Sunday, up 57 from the previous day, health authorities said.