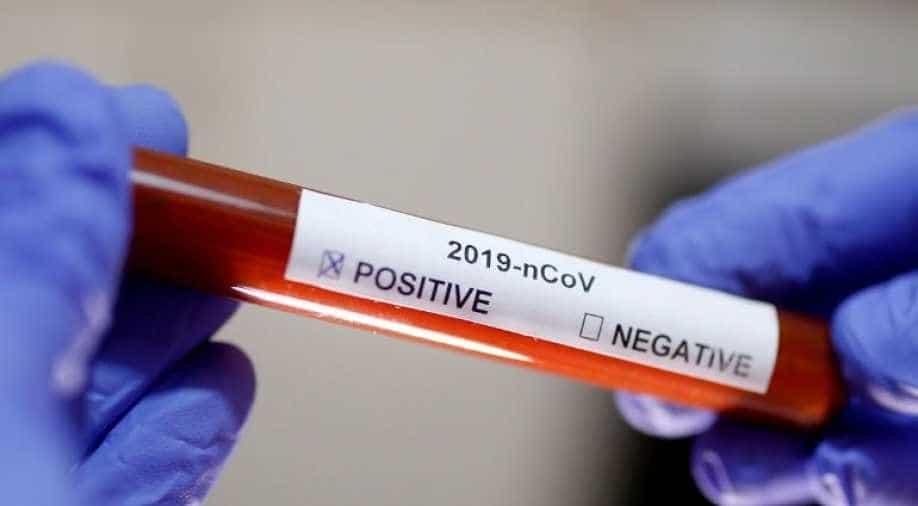 China, where the virus first emerged, has been taking steps to control the epidemic

The mysterious coronavirus has fast-spread to four continents and has affected over 147,000 people.

China, where the virus first emerged, has been taking steps to control the epidemic.

It has even received appreciation from the World Health Organisation for its efforts in containing the virus, which includes building hospitals from the ground within a one-week window.

However, the veracity of the information flowing in from China has been put to the test owing to a report by the New York Times.

According to the report, a Chinese doctor named Li Wenliang had warned about a ''mysterious illness'' which had struck seven patients at a hospital on December 30 2019.

The virus had not been identified then. But Wenliang understood the dangers it possessed. 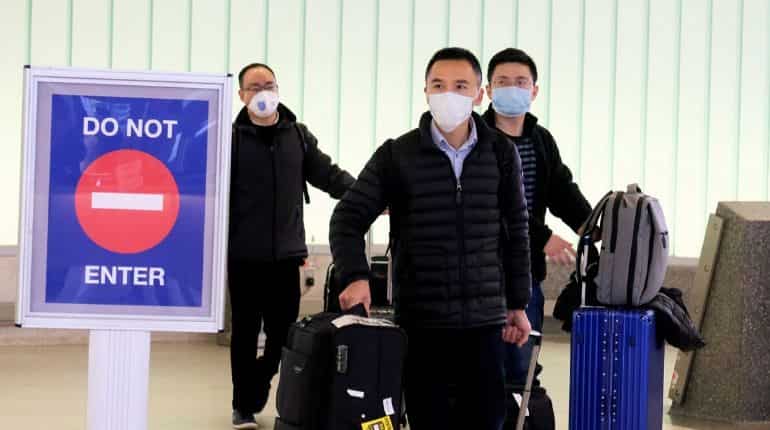 Passengers arrive at LAX from Shanghai, China, after a positive case of the coronavirus was announced in the Orange County suburb of Los Angeles, California, US

The report states that he tried to warn his medical school classmates in an online chat group.

The words used by the doctor to describe the virus were ''so frightening''. To which, one recipient replied with, ''Is SARS coming again?''

The mysterious disease was then identified as the coronavirus.

As per the report, the government tried to silence the doctor and bury the whole matter.

Officials from the Health Authority of Wuhan summoned Dr Wenliang and confronted him for sharing this information.

Wenliang was later ordered to sign a statement which labelled his warning as ''illegal behaviour''.

The report goes on to say that the government’s initial handling of the epidemic allowed the virus to gain a tenacious hold.

It blames the officials for choosing secrecy over openly confronting the growing crisis.

The report further alleges that this was done to avoid political embarrassment.

The coronavirus is now on a relentless march outward from Wuhan, throughout the country and across the globe, killing at least 360 people in China, one in the Philippines and infecting more than 14,380 worldwide. In fact, a Hong Kong University study estimates that more than 75,000 people could be infected in Wuhan alone.

China is now doing everything it can to control the outbreak. It has built a 1000-bed hospital in record time. Another special hospital is under construction and will be completed this week.