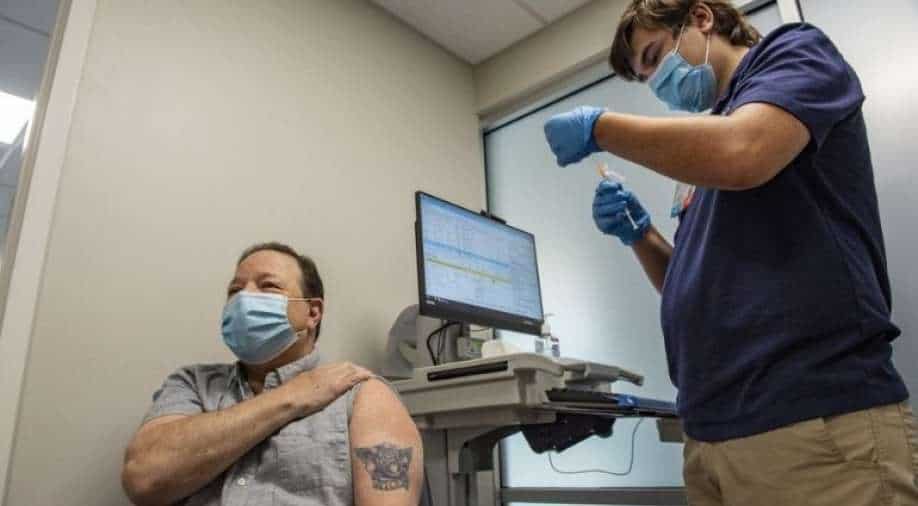 After the judges in US temporarily blocked the requirements from taking effect as scheduled, vaccine mandates for two groups of workers in New York have hit roadblocks

Late in the day, a state court judge in Manhattan, responding to a lawsuit filed last week by a group of labor unions representing public employees in New York City, issued a temporary restraining order covering Mayor Bill de Blasio’s requirement that all workers in the city’s schools get at least one dose of a COVID-19 vaccine by Sept. 27.

Earlier in the day, a federal judge in upstate New York, David Hurd, issued a similar ruling that temporarily blocks the state government from forcing medical workers, including those at hospitals and nursing homes, to be vaccinated by Sept. 27.

The order came in response to a lawsuit filed by a group of health professionals, including doctors and nurses, who say the state requirement violates their constitutional rights because it does not allow for religious exemptions.

Bill Neidhardt, a spokesperson for de Blasio, said in a statement that the ruling on the requirement for school employees — including teachers, principals, custodians, school safety agents and central office staff members — would not keep it from being imposed as planned.

“New York City’s education worker vaccine mandate, which has been embraced by the White House, goes into effect on Sept. 27,” Neidhardt said.

Henry Garrido, executive director of one of the unions, District Council 37, welcomed the ruling.

“The fight is not over,” Garrido said in a statement. “But we are energized by this decision and ready to keep going on behalf of our members.”

In their suit, the unions say they “support vaccination and encourage all employees to vaccinate if they are able.” Nonetheless, they argue, the city’s requirement is “extremely coercive” because it forces workers to choose between their jobs and doing something that violates their “bodily integrity and right to refuse medical treatment.”

The roughly 148,000 employees of the Department of Education are the first group of municipal workers in New York City to face a full vaccine mandate. The city’s other public employees can choose to be tested weekly for the virus rather than being vaccinated.