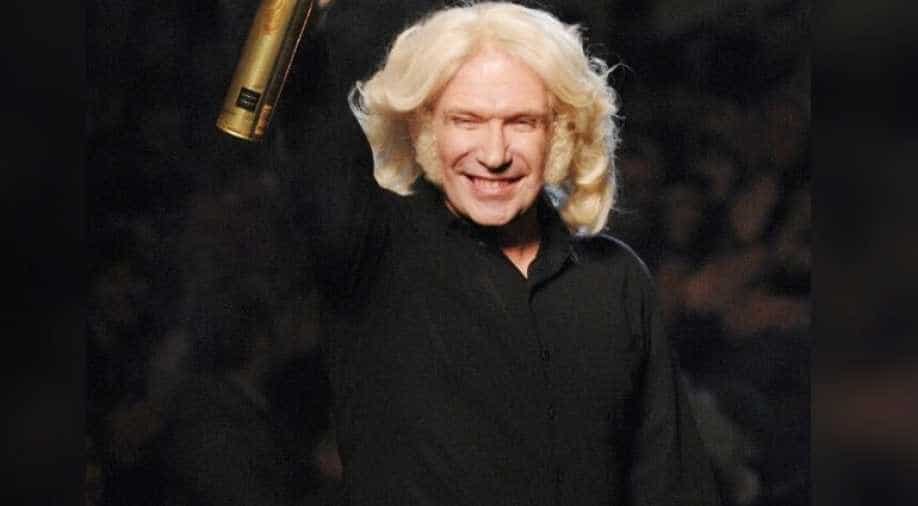 One of fashion's most prolific designers, Jean Paul Gaultier recently announced his retirement from the runway.

Gaultier, 67, announced his retirement in a Twitter video on Friday. 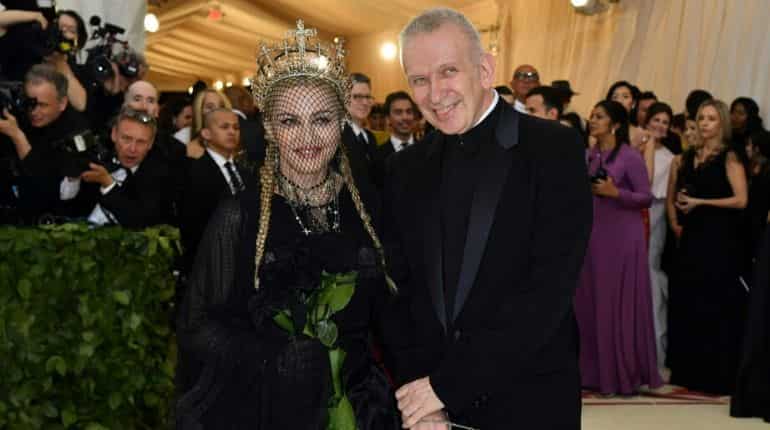 Image: In this file photo taken on May 7, 2018 Madonna (L) and Jean Paul Gaultier arrive for the 2018 Met Gala at the Metropolitan Museum of Art in New York | AFP

"Now I'm going to share something with you," Gaultier gushed after announcing the show.

This show celebrating 50 years of my career will also be my last. But rest assured Haute Couture will continue with a new concept. pic.twitter.com/PJCC53K4tm

"This will be my last haute couture show, my last Gaultier Paris show. Be there, you can't miss it", he added.

However, Gaultier has assured fans that Gaultier Paris will continue to thrive even after his retirement.

"Stay tuned, Gaultier Paris will go on, the haute couture continues," Gaultier said in the video. 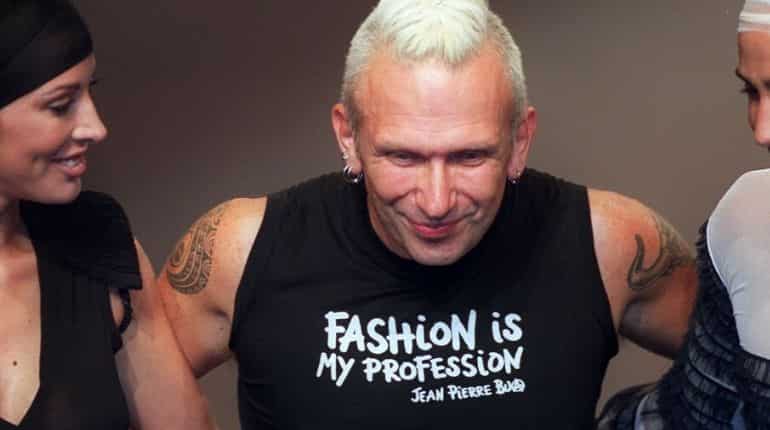 Image: In this file photo taken on October 10, 2001 French designer Jean-Paul Gaultier acknowledges the audience after his show during the spring/summer 2002 ready-to-wear collections in Paris | AFP

"I have a new concept, I'll tell you all about it later, all the little secrets. To be continued", the fashion icon said.

The fashion icon is attributed with blurring the lines of gender in fashion. A master of shock value, Gaultier had recently introduced a fashion range inspired by cigarettes.