Japan?s media: A narrow window on the world 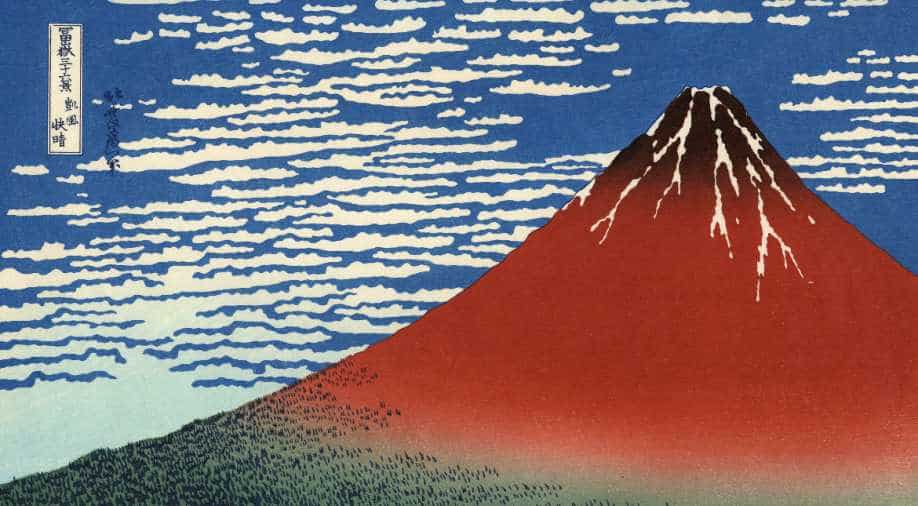 The global South is virtually invisible in the Japanese media Photograph:( Others )

Our world is becoming increasingly interconnected in a multitude of ways, and advances in information and communication technologies have made the gathering and dissemination of information at a global level rapid, simple and highly cost-effective. One might have anticipated that such developments would have boosted our access to world news, as it now has increasing relevance and is easier to obtain. Sadly, this has not been the case. Coverage of world news (in the US media at least) has in fact decreased with the end of the Cold War and has not really recovered since.

And there is a host of other issues, beyond the overall quantity, that need to be considered when looking at how well the news media is performing in its provision of information about the world. Geographic distribution is one such issue. There are typically large gaps in media coverage of different regions in the world. The factors that decide which regions and/or countries become the haves and which become the have-nots of media coverage include: geographic proximity, national, racial, ethnic, linguistic and historical ties and perceptions of strategic/economic importance. But there seems to be one constant in much of the world’s news flow—the global South is heavily marginalised.

A VIEW FROM JAPAN

How does the Japanese media perform in this regard? Japan has a relatively high consumption of news media. The Yomiuri Shimbun, for example, is thought to have the largest circulation for a daily newspaper in the world. The national broadcaster (NHK) is one of the most profitable television companies in the world. Furthermore, as a country with the third largest economy in the world, the (potential) ability of Japan to influence the world, through corporate or government activity, is exceptionally high. For these reasons, it is worth examining how the Japanese media sees the world.

A newly established research organisation (of which the author is a part) based at Osaka University, Global News View (GNV), is conducting research into the world news coverage by Japan’s three leading newspapers: Yomiuri Shimbun, Asahi Shimbun, Mainichi Shimbun. Looking at the quantity of coverage by these newspapers for the year 2015 reveals some rather concerning trends. Firstly, the levels of coverage of the world (compared to domestic news) are low, averaging less than 10% of the whole. This amounts to less than half the amount of coverage devoted to (primarily domestic) sports.

Furthermore, the geographic distribution of this limited coverage is massively skewed. Looking at the total coverage for the three newspapers, roughly half of the world news (48%) was focused on Asia (including the Middle East), with an additional 24% of coverage of Europe and 14% of North America (primarily the USA). In stark contrast, the African continent (including North Africa) was the object of little more than 3%, and Latin America (including Mexico), 2%.

This represents a staggering level of disproportion, leaving much of the global South virtually invisible in Japan. Coverage of France did, of course, have much to do with the high-profile terrorist attacks in that country. Terrorist attacks with death tolls greater than those in France that occurred in Kenya and Nigeria, not to mention Syria, were largely ignored by the Japanese press, as they were in much of the rest of the world.

The various forms of “distance”—geographic, racial, trade, historical and cultural—from Japan might help to explain the marginalisation of Africa and Latin America in the press. But they do not help explain the relative marginalisation of countries that are large—in terms of population and GDP—geographically and historically close, and linked by relatively large proportions of trade with Japan, perhaps most notably Indonesia and India. Neither of these countries was able garner more than one percent of the international coverage.

These massive gaps between the haves and have-nots of foreign affairs and the marginalisation of the global South help neither Japan nor the world. Japan relies on, impacts upon and is influenced by the outside world in a multitude of sectors, including trade, security, health and the environment. A greater knowledge and awareness of the world outside would help Japan to survive and thrive in it.

Furthermore, its economic power gives it the potential to provide considerable amounts of official development assistance (ODA) to least developed and developing countries. Yet Japan gives less than one-third of the amount of ODA set in the long-accepted target of 0.7% of gross national income (GNI). It also accepts a negligible—sometimes in the single digits annually—numbers of refugees.

Realising change in how the Japanese media covers the world is going to be challenging, to say the least. Not only is there the problem of a financially shrinking news media sector—gathering and presenting international news is rarely financially rewarding—but there also seems to be little awareness (among the public and in the media sector itself) that there exists a problem in the levels and content of international news in Japan. Making improvements in international news will mean working to change perceptions at a very fundamental level. 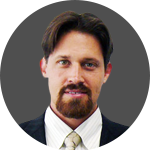