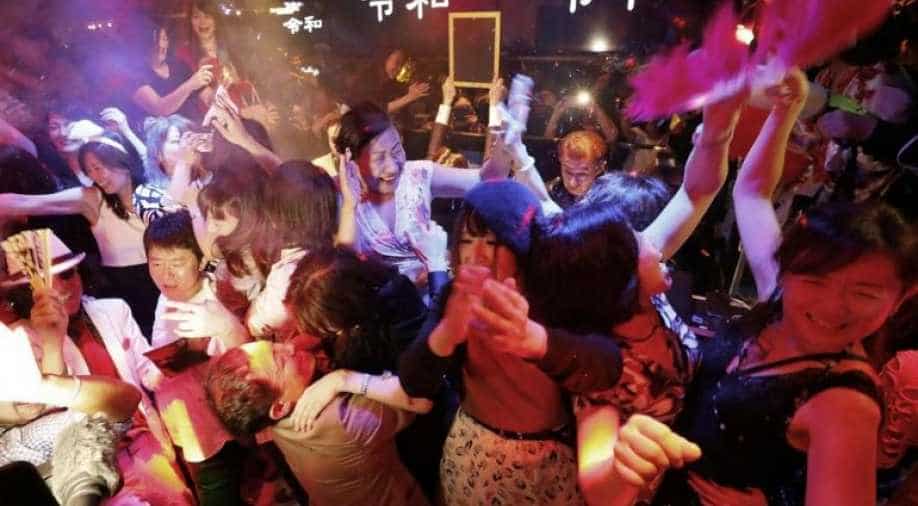 He did not elaborate on exactly what steps he wants the clubs to take but said he would meet experts and chiefs of the nightlife districts later on Friday to decide on measures.

Japanese host and hostess clubs must act quickly to ensure they abide by rules to stop the spread of the novel coronavirus after nightlife districts became new hot spots in a resurgence of infections, the economy minister said on Friday.

Infections in the capital have been creeping up since the government lifted a state of emergency about a month ago, with the notorious Kabukicho red-light district becoming a major source of cases.

Also read: Japan: Theme parks instruct riders to keep their 'screams inside' and be 'serious'

Clusters were first found among Kabukicho`s many host clubs, where smartly dressed young men entertain women customers over drinks, and then at the female equivalent hostess or "cabaret" clubs.

Outbreaks have also been found in similar clubs in Ikebukuro`s red-light district, as well as in some cafes where women dress up as maids to entertain customers in the Akihabara electronics town.

"Infections are coming out of host and cabaret clubs and it`s important to take firm measures there," Nishimura said.

"We need to make sure they thoroughly follow guidelines."

He did not elaborate on exactly what steps he wants the clubs to take but said he would meet experts and chiefs of the nightlife districts later on Friday to decide on measures.

Tokyo Governor Yuriko Koike, who will also join the meeting, said the metropolis would step up efforts to educate nightlife workers, including through a new video that will be available on its website next week.

At a media briefing, Koike showed a clip of the video in which a young host sits at a night club in one frame asking a doctor in the opposite frame, via video chat, what kind of symptoms young people could expect if they contracted the virus. The questions would be posed in relay form by a number of hosts and hostesses, Koike said.

"In this way, they can pose whatever questions they have directly to a doctor and get easy-to-understand explanations," she said, with questions ranging from how to safely greet customers to where to go to take a PCR test.

Tokyo will also provide a service for workers to make enquiries over a messaging app, she said.

Tokyo`s jump in cases has accompanied a rise in testing to around 3,000 a day, and Economy Minister Nishimura said authorities needed to be even more aggressive to stamp out the surge.

Japan has had about 20,000 confirmed cases of the coronavirus and 980 deaths.