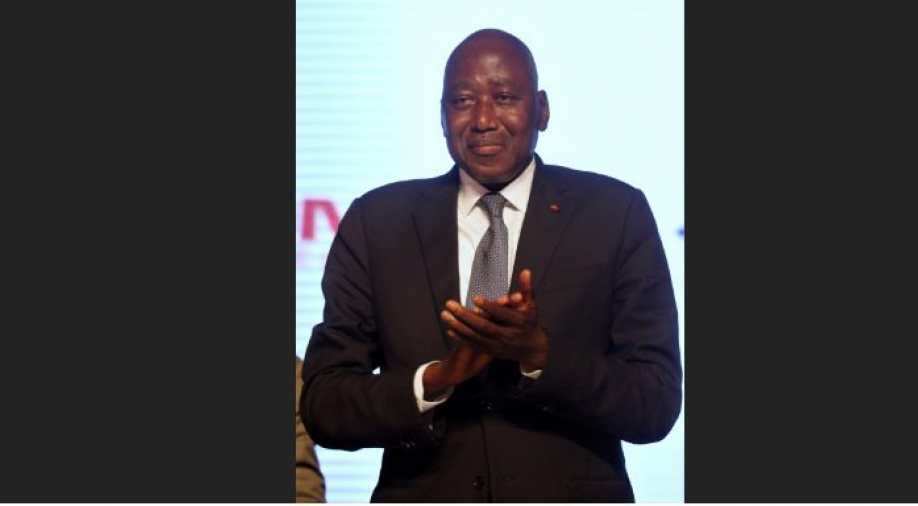 "The nation was in mourning over Coulibaly's death on Wednesday afternoon, which occurred shortly after he attended a cabinet meeting in the Presidential Palace,” President Alassane Ouattara said in a statement.

The death of Gon Coulibaly, 61, who had had heart surgery in 2012 and had just returned from cardiac examinations in France, is likely to set off a scramble within the ruling RHDP party to replace him as its presidential candidate.

There is no clear-cut replacement for him in an election widely considered a test of stability for the world’s top cocoa producer.