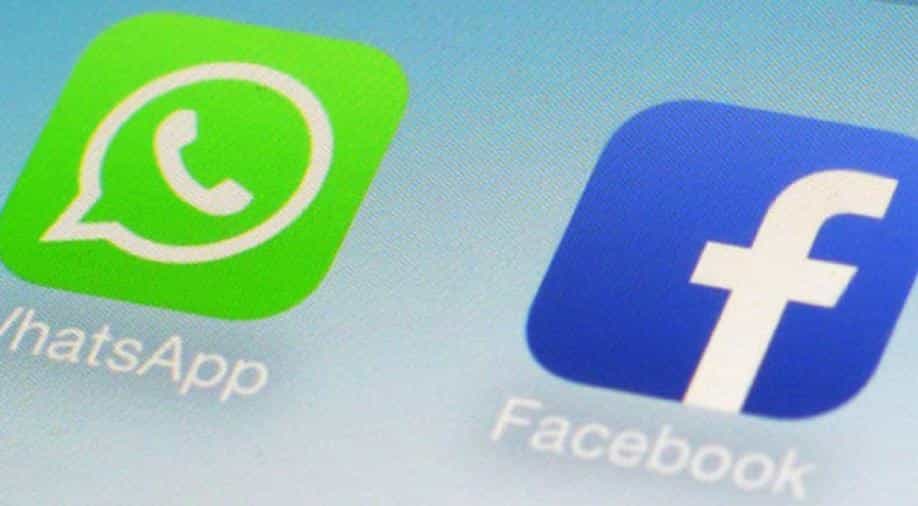 Acton, whose product was bought by Facebook in 2014 for a whopping $16 billion, took to the microblogging platform and said "It is time. #deletefacebook" after concerns were flagged on data privacy in the wake of revelations about Cambridge Analytica`s alleged misuse of user data.

It is time. #deletefacebook

The rise of false news and the disclosure recently that scores of Facebook user profiles had been harvested by Cambridge Analytica, a voter-profiling company that worked on the United States President Donald Trump`s 2016 election campaign, are key issues which have emerged.

This has resulted in a significant plunge in the company`s shares over the last five days.

Meanwhile, Cambridge Analytica on Tuesday suspended its chief executive, Alexander Nix, amid a furore over the access it gained to private information on more than 50 million Facebook users.