'It is already over': Ex-Pentagon software chief claims US has lost AI battle against China 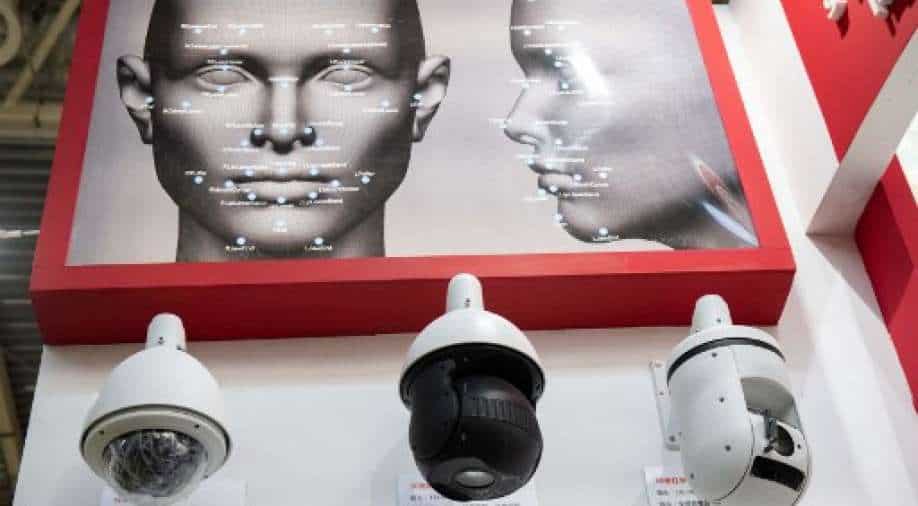 As the US and China compete for technological advantage, Pentagon's former chief software officer Nicolas Chaillan has declared that the US has "no competing fighting chance against China in 15 to 20 years" over artificial intelligence.

"It's already a done deal," Chaillan told the Financial Times newspaper. Chaillan maintained that the US has no chance of competing with China over artificial intelligence, in fact, he added that "it is already over".

Chaillan warned that China was heading towards "global dominance" due to enhanced artificial intelligence capabilities including in machine learning.

Chaillan contented that new technology was far more critical than America's quest for F-35 fighter jet while adding that some of US cyber defenses were at “kindergarten level”.

The former Pentagon chief software officer also hit out at Google's defiance to work with the US government on artificial intelligence comparing it to China where companies work with the government and have been making “massive investment into AI without regard to ethics."

Chaillan reportedly told the newspaper that he plans to testify before US lawmakers about China's cyber threat.

Last month the US had announced it was establishing a committee named National Artificial Intelligence Advisory Committee (NAIAC) to advise President Joe Biden and other agencies on AI.

US Secretary of Commerce Gina Raimondo had said AI can help to address various issues including strengthen "technological competitiveness". The US committee on AI is set to include people from the industry,  academia and non-profit institutions.